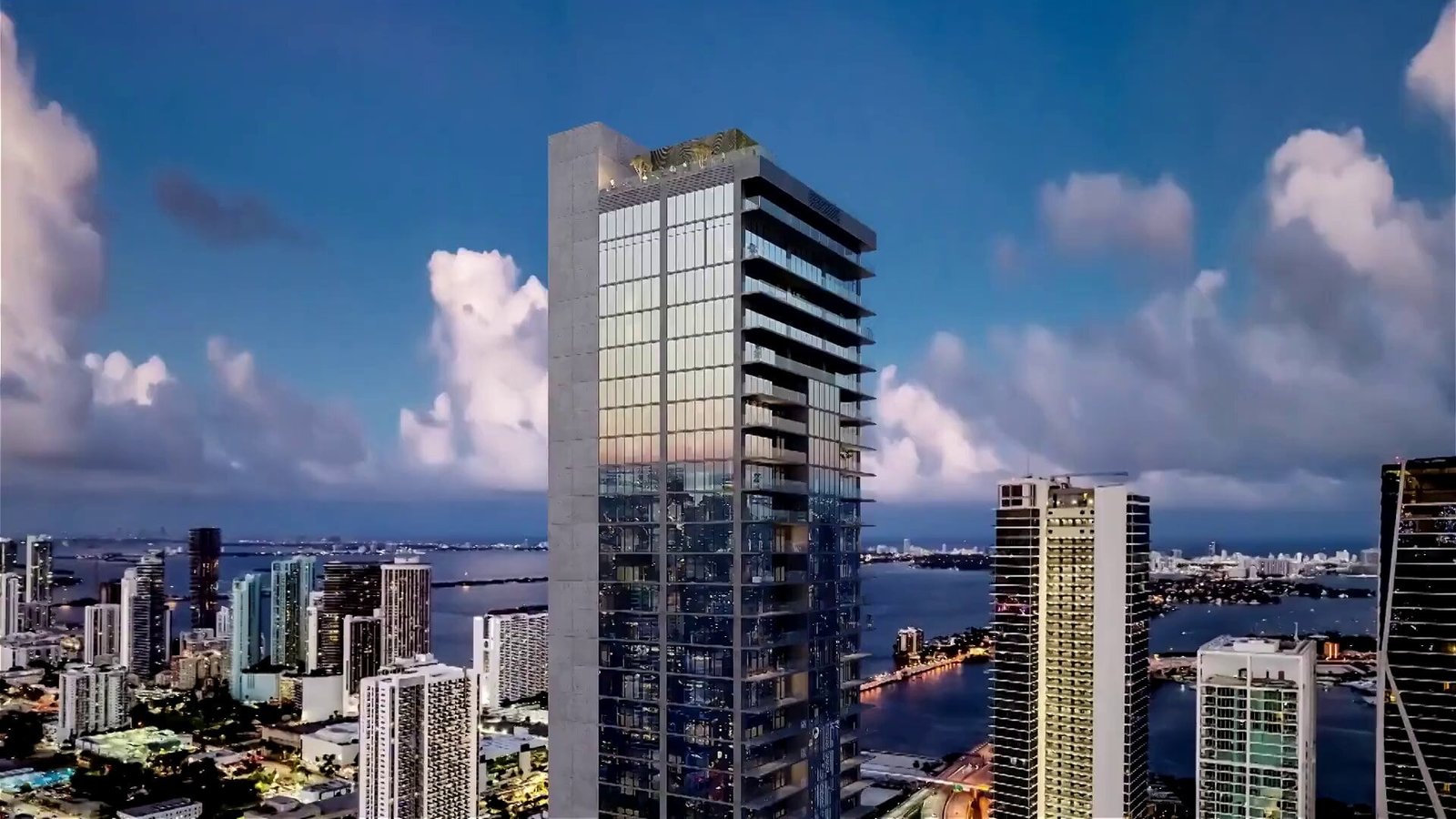 The 65-story Elleven Residences planned in Park West has become one of the fastest selling projects in Miami’s history.

The project only began a soft sales launch in January, and officially named a sales team this month.

The project will include A 24-hour rooftop restaurant, bar and pool, a gourmet food hall, and a day club and pool deck on the eleventh floor.

There will also be a spa by Deepak Chopra, and a Vegas-style sports lounge.

Construction will begin in 2021, Shear said. 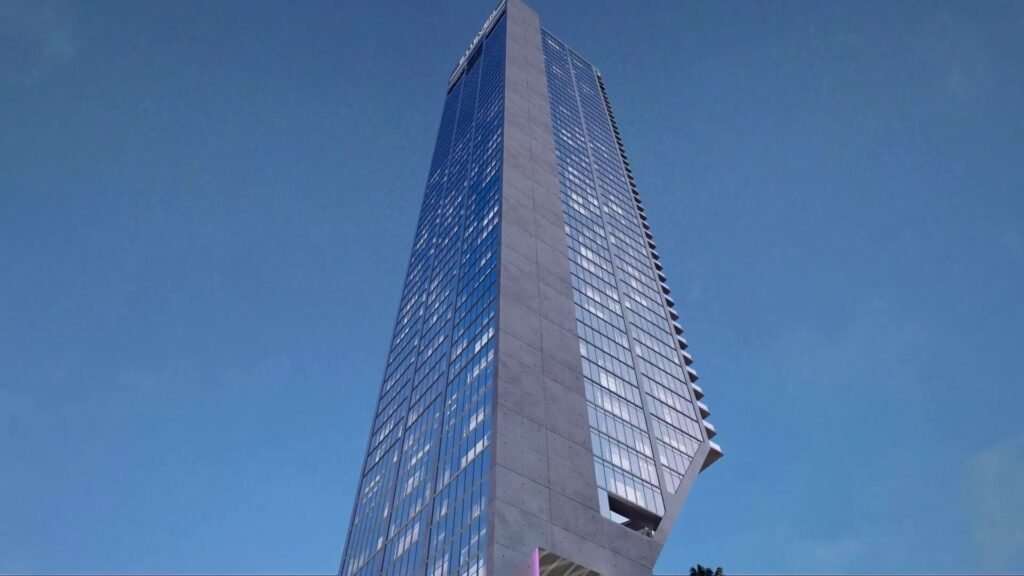 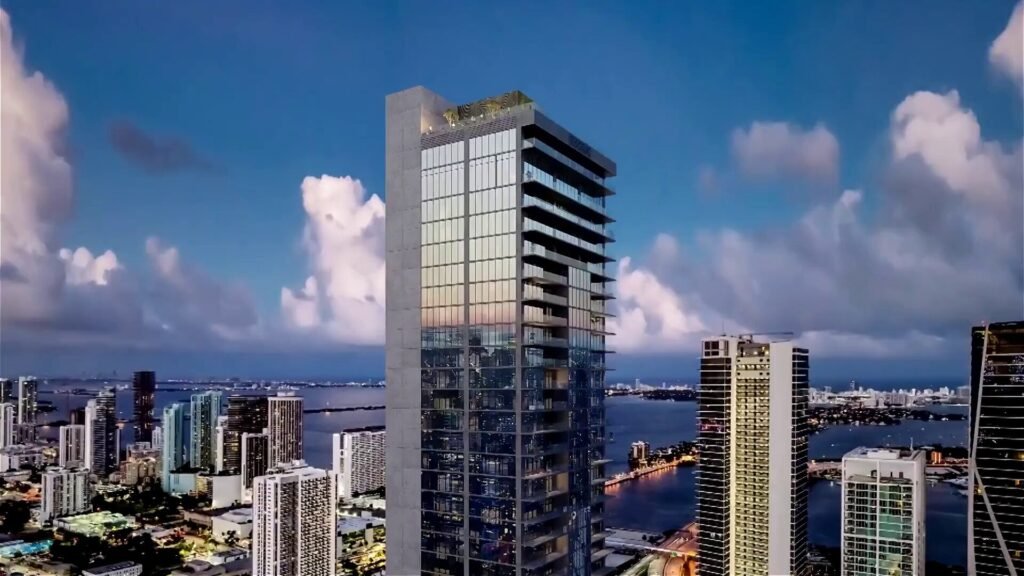 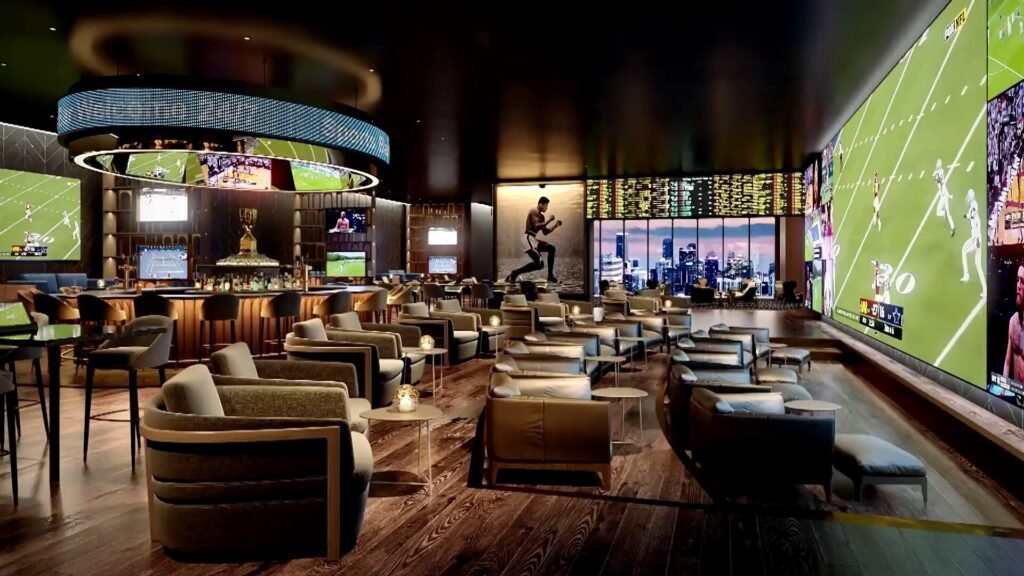 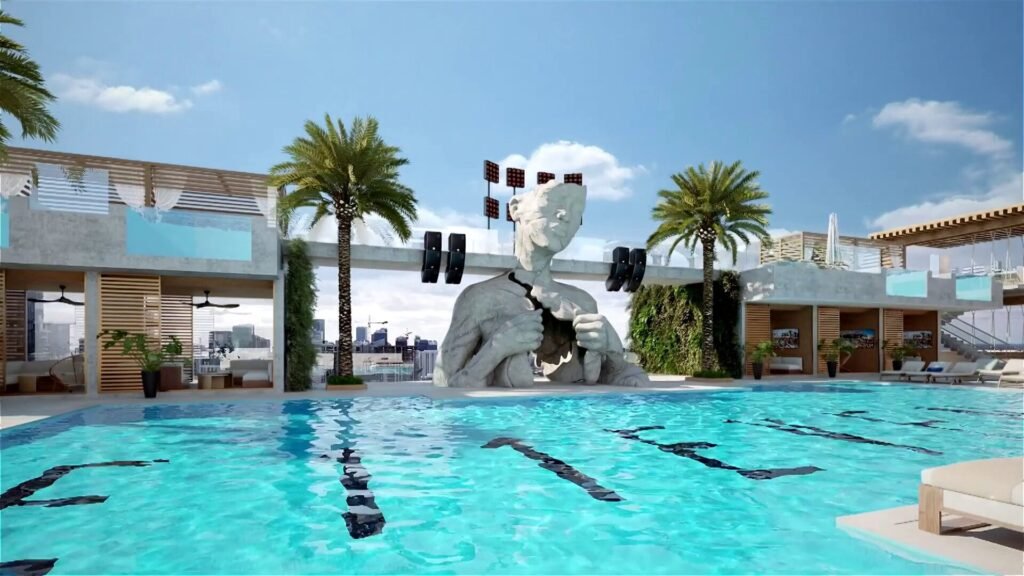