Hotels In Miami Are Performing Better Than Any Other Major U.S. Market During Covid
March 5, 2021 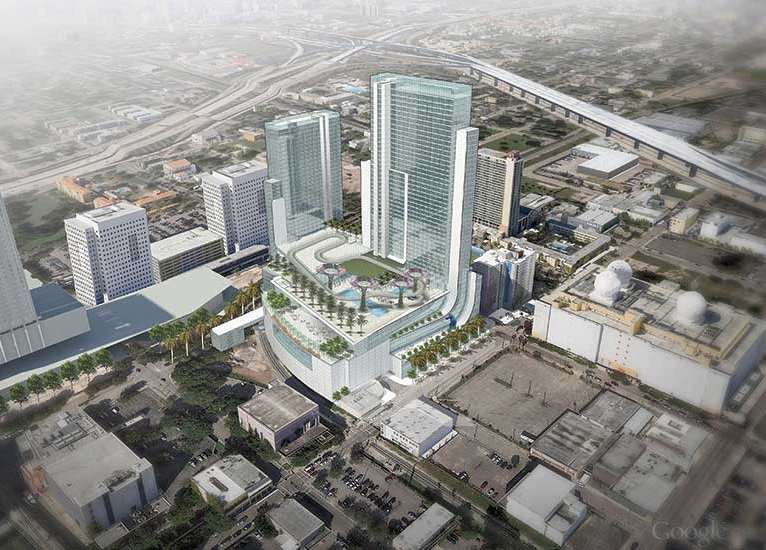 The Miami hotel market did better than any other major market in the U.S. in January, according to STR data.

Occupancy for the month of January was 54.5%, with an average daily room rate of $195.08. Both were the highest of any major market in the U.S. for the month.

In February, Miami continued to post the best number in the U.S. Occupancy was up to 75.8% in the third week of the month (the full month numbers haven’t yet been reported).

According to Travel Weekly, oceanfront hotels are doing particularly well, with most beach resorts reporting 80% to 90% on weekends. Some like Acqualina in Sunny Isles have been sold out on weekends.

The numbers are particularly encouraging since Miami normally sees over half of its overnight tourists arrive from overseas, including Europe and South America. Covid travel restrictions mean that visitors from many of those markets have come to a complete halt, leaving domestic travellers to fill the void.

The Airbnb market is doing even better.

Travel Weekly said that the Miami short term rental market was at 83% occupancy in recent months, and is on pace to break new records this summer.