Yet Another Section Of Beachwalk Now Open In Miami Beach, With More Coming In Months
August 18, 2020 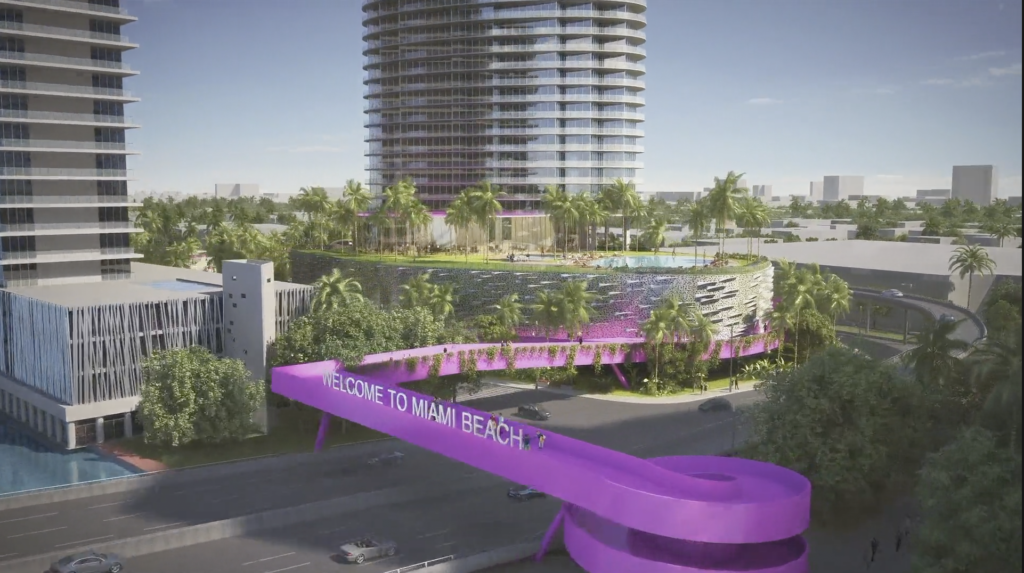 Miami Beach is one step closer to its goal of a continuous pedestrian path spanning the entire length of the city, after another section of beachwalk opened last week in South Beach.

For now, the beachwalk spans from South Pointe Park to 46th street, with the city opening a new section from 3rd to 5th street (part of that path is a wooden boardwalk).

Earlier this year, the city opened 11 new blocks of beachwalk at 53rd Street. That path now runs from 53rd to 79th Street.

The missing link from 46th Street to 53rd Street is on track to open in May, according to Mayor Dan Gelber. That would mean a continuous path from South Pointe to 79th Street will be in place.

Over the summer though, part of that path will be temporarily lost when the wooden boardwalk from 24th to 45th Street is torn down for replacement. It will be rebuilt with a beachwalk path similar to the rest of the city, which also will allow for bike riders.

The final section will bring the path all the way to the northern border with Surfside, from 79th Street to 87th Street. Construction on that span will begin toward the end of 2019, with completion in early 2021.