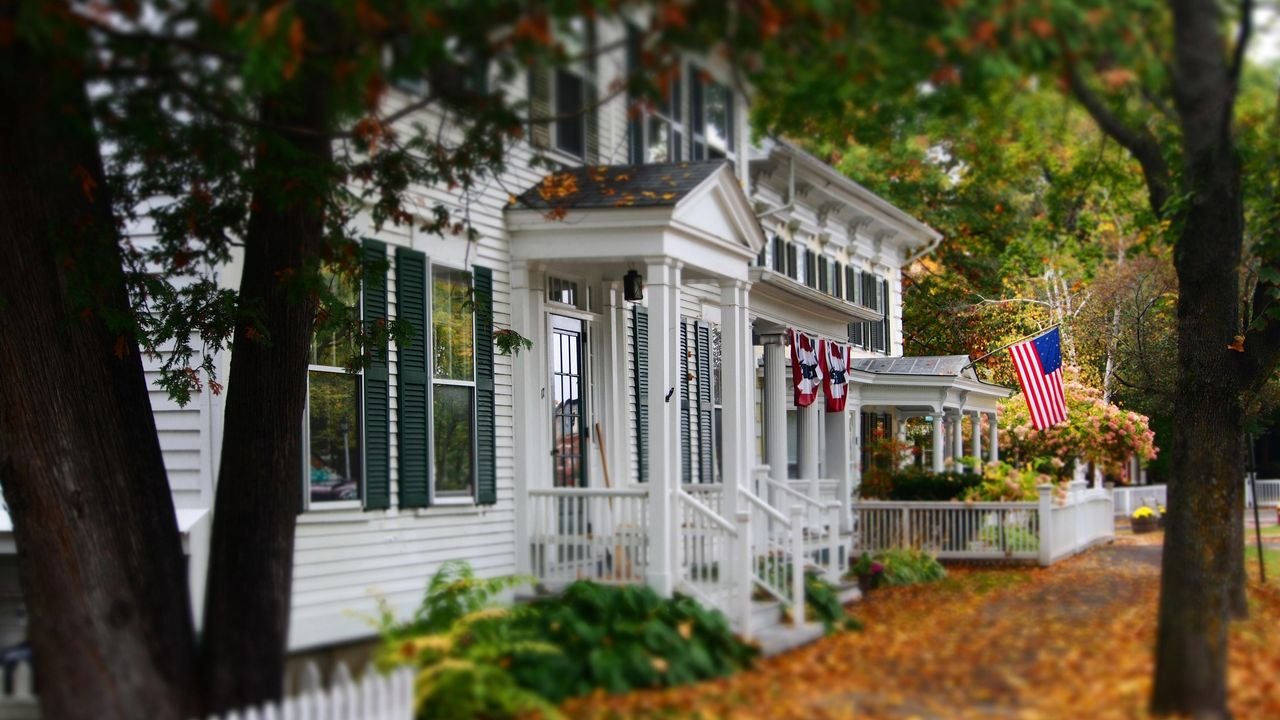 Prices are coming down while inventory ticks up, creating fewer bidding wars

The U.S. housing market showed signs of normalizing in August, with more homes coming on the market and price growth slowing, according to a report Thursday from realtor.com.

“Low mortgage rates have motivated homebuyers to endure this year’s challenging market and now some buyers are starting to see their persistence pay off,” Danielle Hale, chief economist at realtor.com, said in the report.

Sellers also “began adjusting listing prices to better compete with an uptick in inventory,” she continued.

Indeed, the number of sellers who adjusted the price of their listing was up 0.7% last month compared to August 2020, the data showed. That means 17.3% of active inventory has seen a price change.

“It’s still a strong seller’s market, with homes selling quickly at record-high prices,” Ms. Hale said. “But now a home priced well and in good condition may see two or three bids compared to 10 last year. For sellers not seeing as many offers, it may be worth revisiting pricing strategies as buyers continue searching for homes that fit their budgets.”

Mansion Global is owned by Dow Jones. Both Dow Jones and realtor.com are owned by News Corp.