Trader Joe’s Is Now Just Days Away From Opening In Miami Beach
September 1, 2020 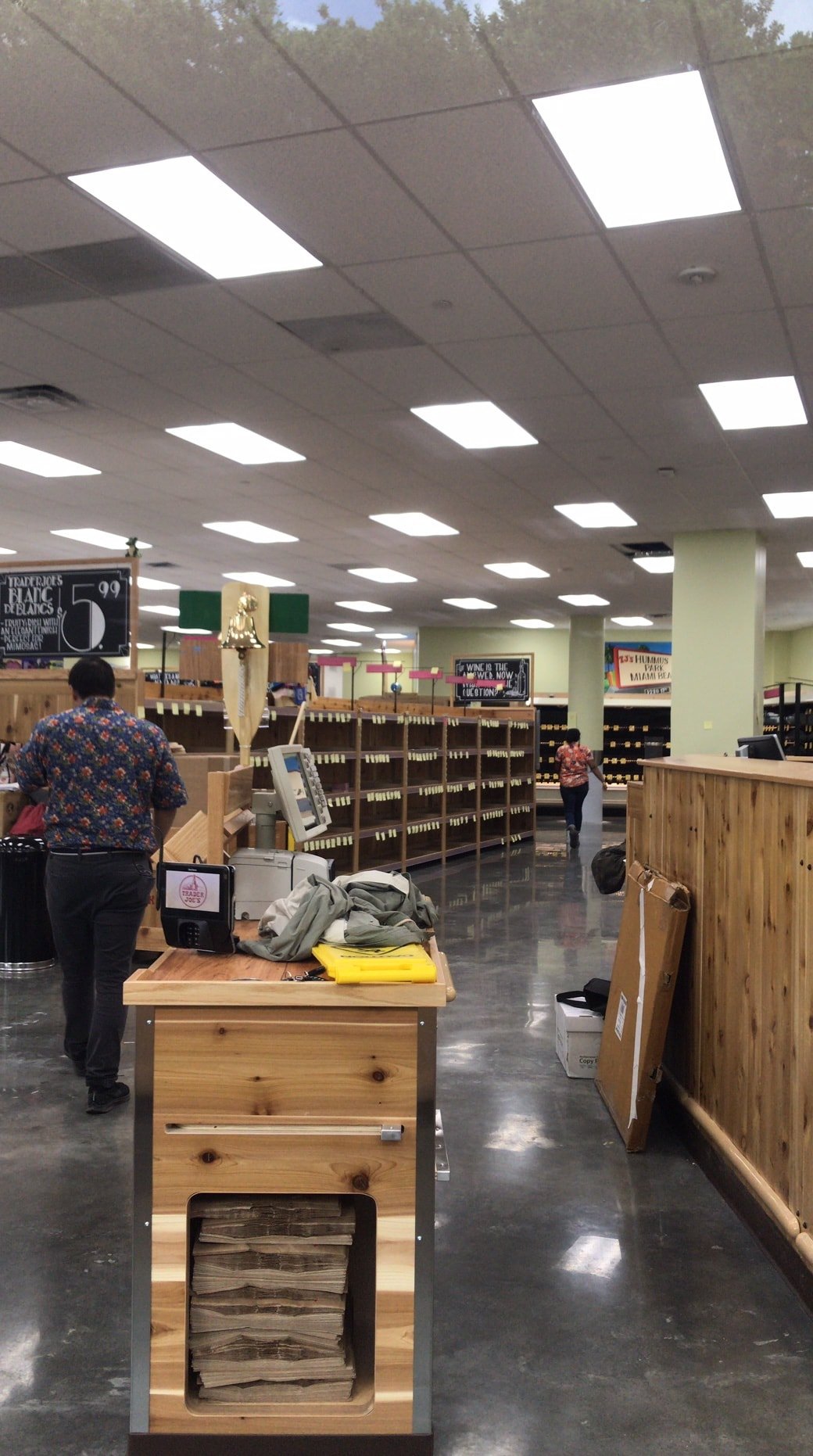 Workers are putting the finishing touches on the Trader Joe’s store in South Beach, and a grand opening is likely just days away.

Trader Joe’s fan Terry Keller took photos of the interior last week showing that shelving, price tags, and shopping carts are already in place – although no products appear to be on the shelves yet. Employees wearing the company’s Hawaiian shirts can be seen working inside.

Keller, who lives near the new South Beach store, was at the front of a long line for the opening of a Trader Joe’s store in New York’s Lower East Side last year, becoming the first ever customer there.

The South Beach location will be around 15,000 square feet, about half the size the Lower East Side store which is 30,000 square feet (and said to be the largest Trader Joe’s on the eastern seaboard).

Trader Joe’s still hasn’t announced a grand opening date for the South Beach store, but Keller speculated that it could open July 15 or August 1. 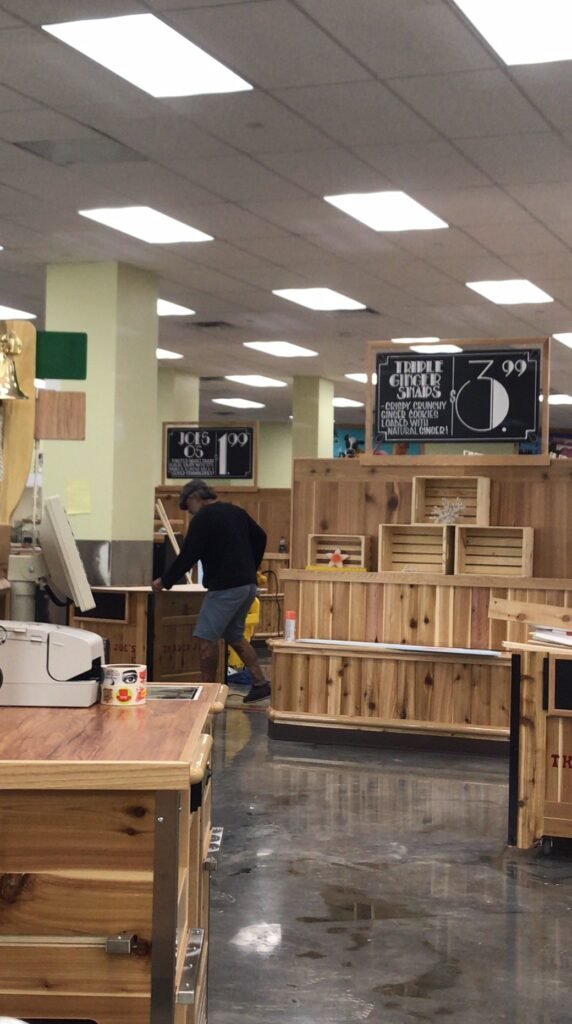 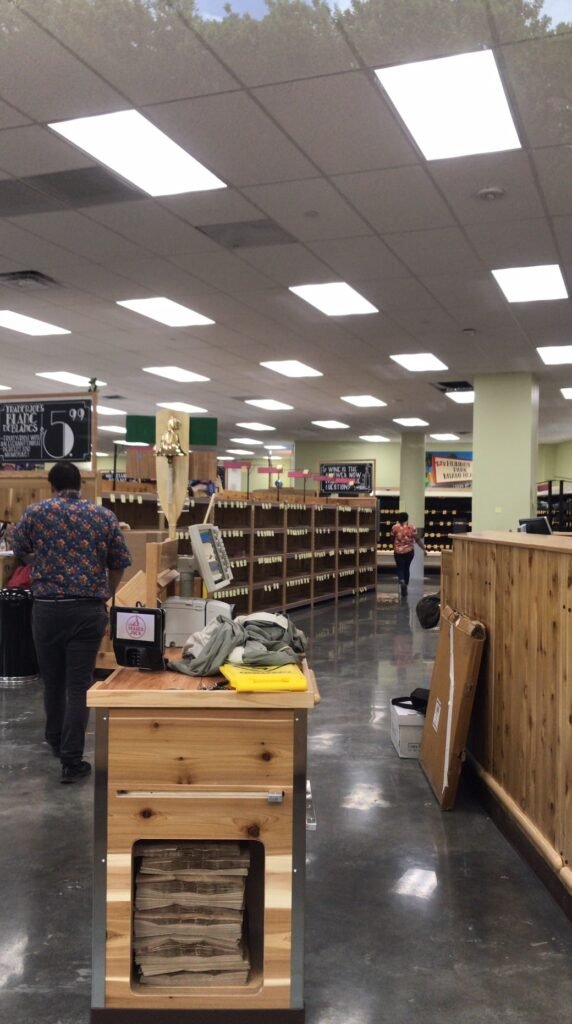 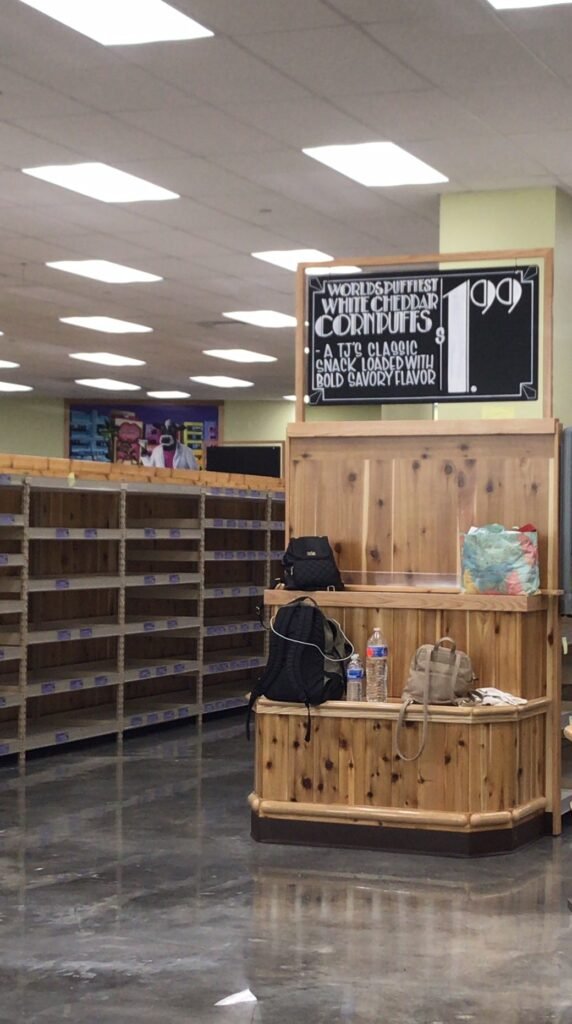