This is America’s richest zip code — and it’s not in New York or California
August 20, 2020 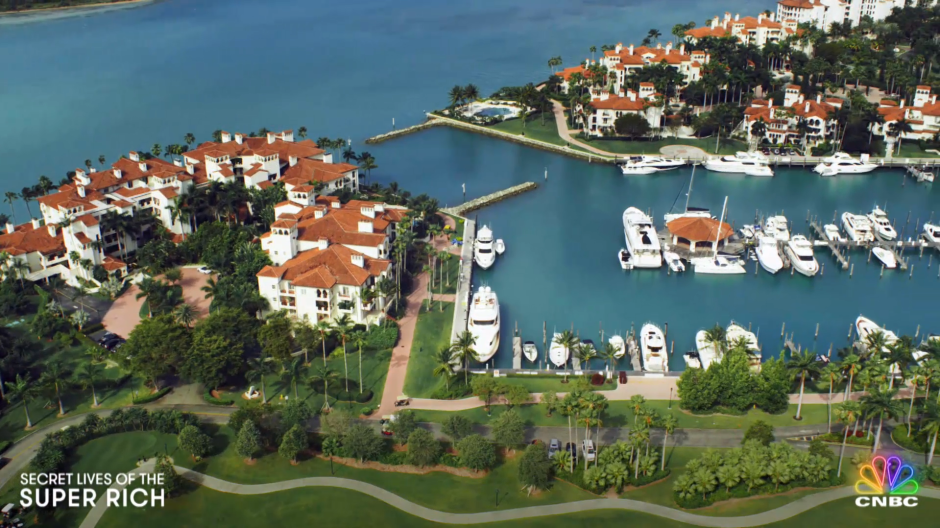 The richest zip code in the United States isn’t in New York or California — instead, it’s on a small island in Florida, according to a new Bloomberg analysis.

For its annual look at America’s richest zip codes, Bloomberg found that Fisher Island in Miami Beach (zip code 33109) is home to the country’s wealthiest, with an average annual income of $2.2 million.

Fisher Island is an exclusive 216-acre island located minutes off the coast of Miami, and is only accessible by yacht or private ferry. It features an observatory, a 24,000-square foot spa, a lush golf course, a private beach with butler service and an aviary featuring over a dozen exotic birds, among other amenities, with golf carts as the main mode of transportation. 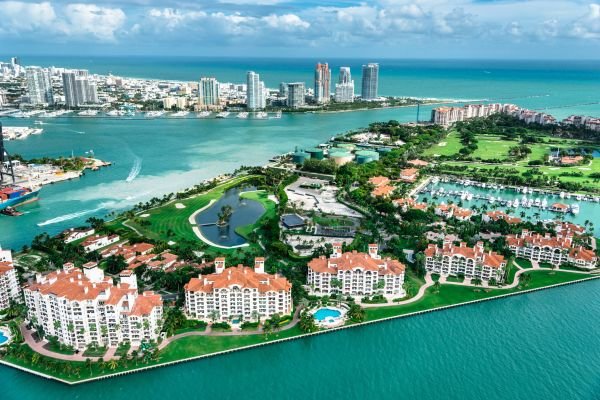 The island is also about to get its most expensive real estate listing: a $40 million penthouse at the Palazzo Della Luna condominiums, which are slated to be completed this summer, the company tells CNBC Make It. The penthouse will have multiple terraces, stainless steel pools, 15-foot ceilings and panoramic views of the water, city and island. 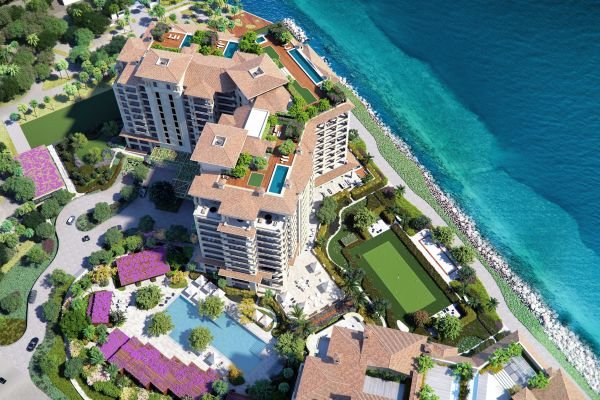 The second richest zip code in America is in Atherton, California, according to Bloomberg, followed by Palo Alto in Silicon Valley. Palm Beach, Florida ranks fourth, and the 10007 zip code — home to the trendy Tribeca neighborhood in Manhattan, New York — rounds out the top five richest.

To determine its ranking of America’s richest zip codes, Bloomberg evaluated IRS data for zip codes with over 200 tax returns as of the 2016 filing season and with 500 residential households, according to the latest census tally.