THE NUMBER OF PEOPLE MOVING TO FLORIDA IS SURGING DUE TO THE PANDEMIC, WITH MIAMI LUXURY HOME PRICES UP 42% LAST QUARTER
October 21, 2020 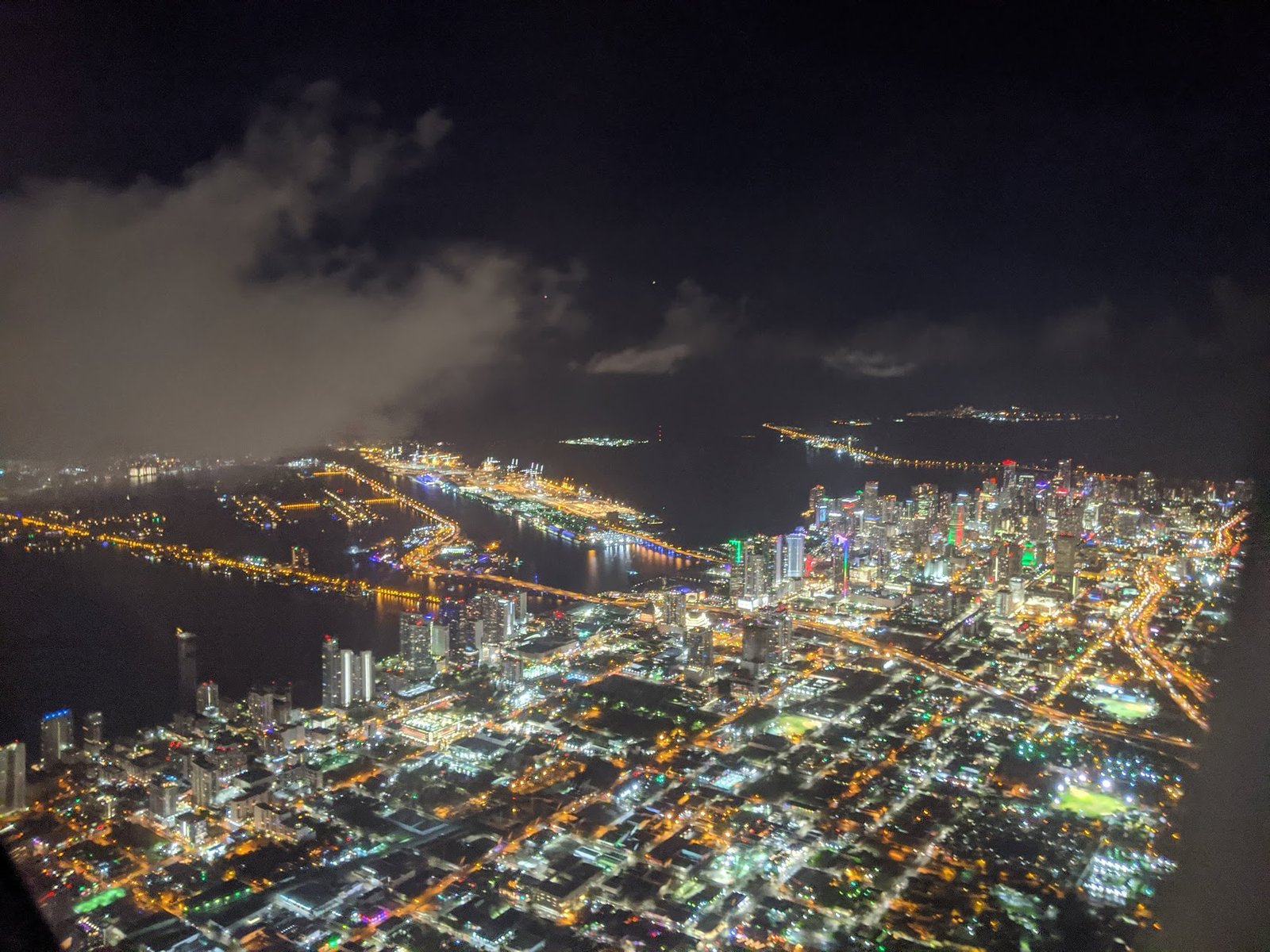 The great migration of residents to Florida appears to be accelerating due to the pandemic, newly released reports show.

In Miami, luxury home prices were up 42% to an average of $2.8 million in the most recent quarter, according to a report from brokerage Douglas Elliman.

Palm Beach is particularly strong, with the CEO of Elliman calling it the hottest market in the world right now, CNBC reported.

Florida gained an average of nearly 1,000 per people per day in 2019, but that number could be even higher in 2020 thanks to the pandemic. The large number of people moving south to the state in recent months has attracted the attention of international media, including the New York Times and the Daily Mail.

The Miami condo resale market remains in favor of buyers, but inventory has been shrinking over the past few years, the report states. For new condo inventory, more than 91% of units built since 2012 have now been sold.

The share of residential buyers in the Miami area coming from other parts of the U.S. has doubled from a decade ago, ISG added.