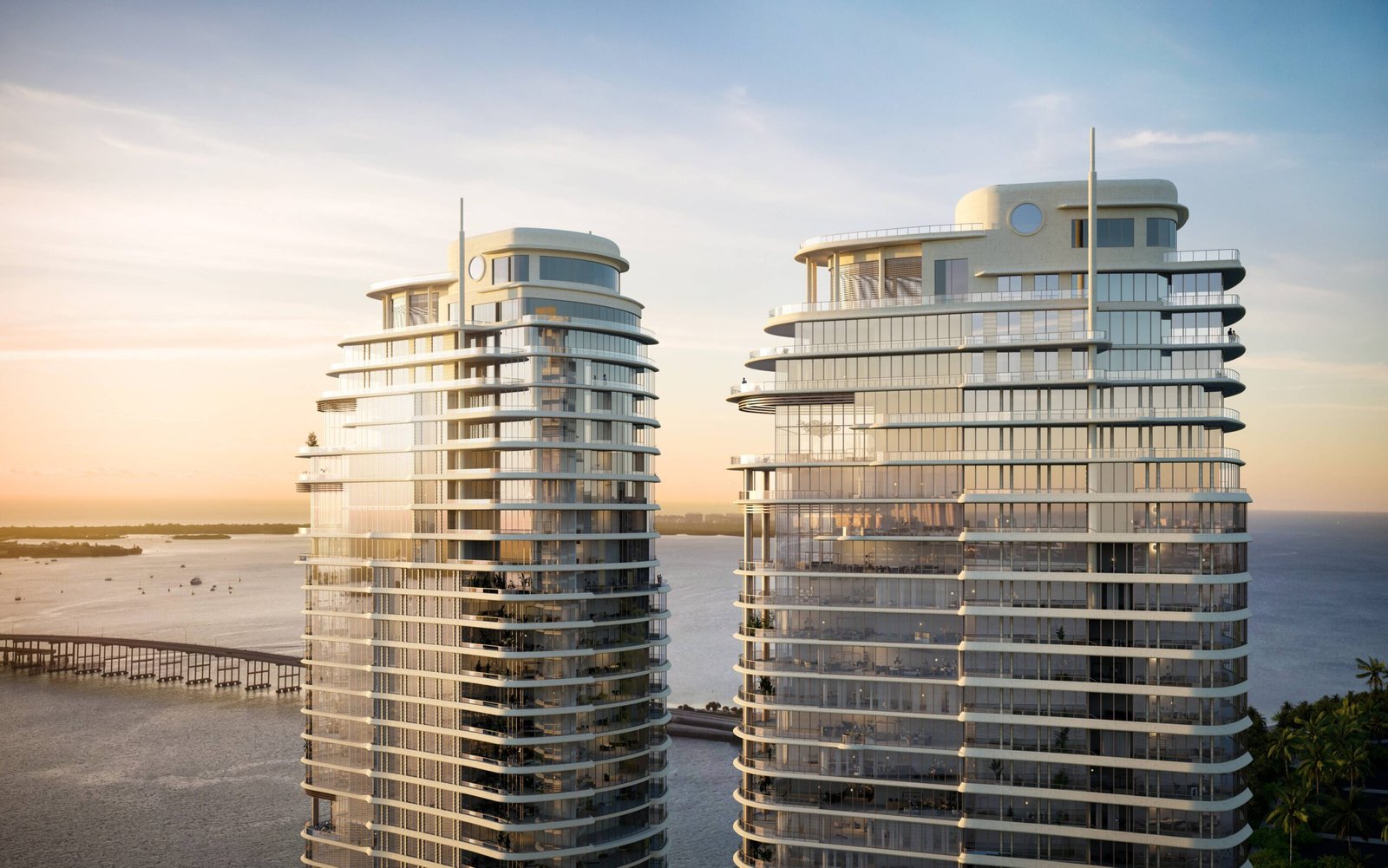 Related Group and Integra Investments have announced plans for the twin-tower St. Regis Residences Miami on the waterfront in Brickell.

It will be one of the most expensive condo projects in Miami history.

The St. Regis will have 48-story east tower, and a 47-story west tower. Both will be condos, with no hotel.

Condos will be prices at around $2,000 per square foot. Total sellout value is expected to be $2 billion.

There will be a total of 354 residences between the two towers, ranging in size from 1,300 square feet to 7,000 square feet. Prices will start at $2 million.

The complex will include a total of 55,000 square feet of amenity space, including an indoor lap pool.

Robert A.M. Stern Architects is designing the tower, with interiors by Rockwell Group.

The project site is at 1809 Brickell Avenue. A building formerly housing retirees will be demolished to make way for the new development.

One Sothebys International Realty is overseeing sales. Reservations will begin in January, with official sales expected to get underway in early 2022.

Construction is expected to begin sometime in 2022, a representative of the developer said. 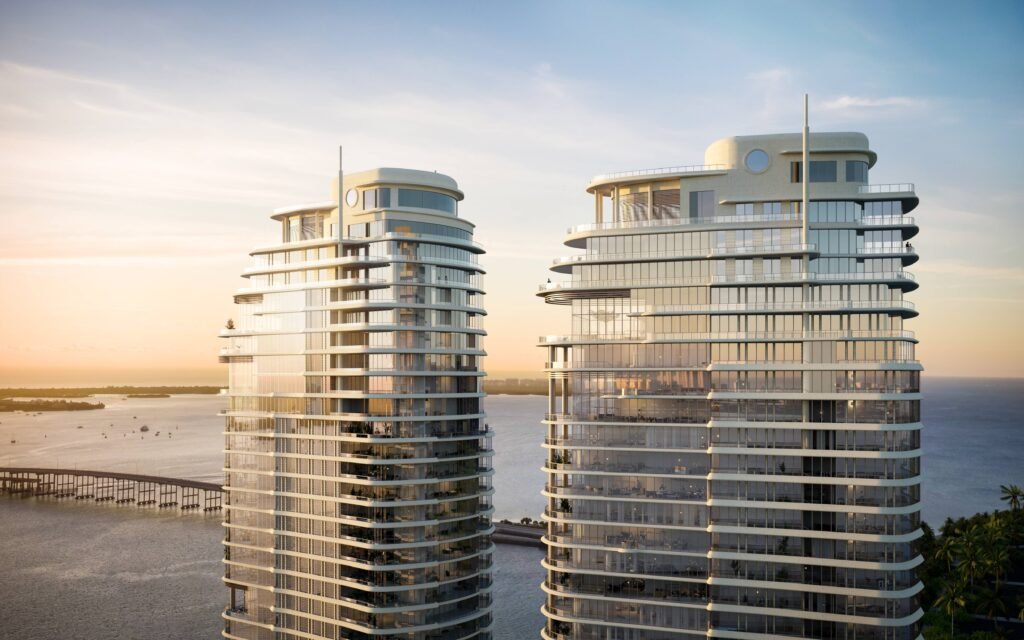