Miami Is The Most Expensive Airbnb City In The World, A New Study Says
August 2, 2020 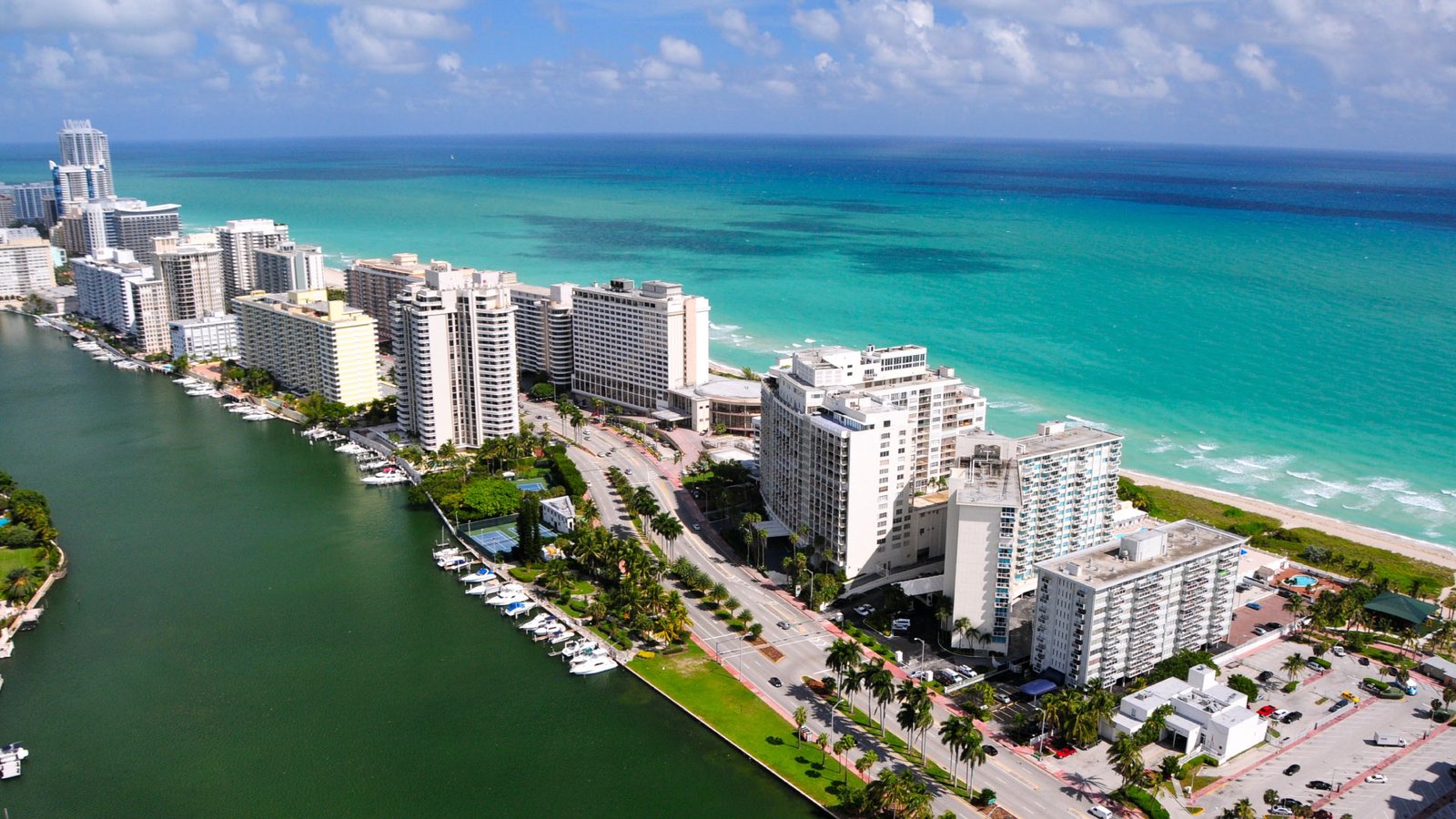 Airbnb hosts in Miami have been raking it in, according to a newly released ranking.

The average rate per night for an Airbnb in Miami climbed to $205 this year, making it the highest of any city in the world, according to the 2018 Bloomberg World Airbnb Cost Index.

Last year, Miami also ranked as the top city in the world for Airbnb rates. At the time, Bloomberg noted that the Miami also had the smallest discount  in the U.S. of Airbnb to hotel rates at just 20.8%, compared to the North America average of 39%.

In 2017, Airbnb host revenue in Miami-Dade was by far the highest in Florida at $134.6 million, triple second-ranked Broward. While growing fast, it is still just a fraction of the revenue that the Fontainebleau resort takes in every year.

Miami’s hotels have been booming along with Airbnb, with skyrocketing rates and occupancy this year. 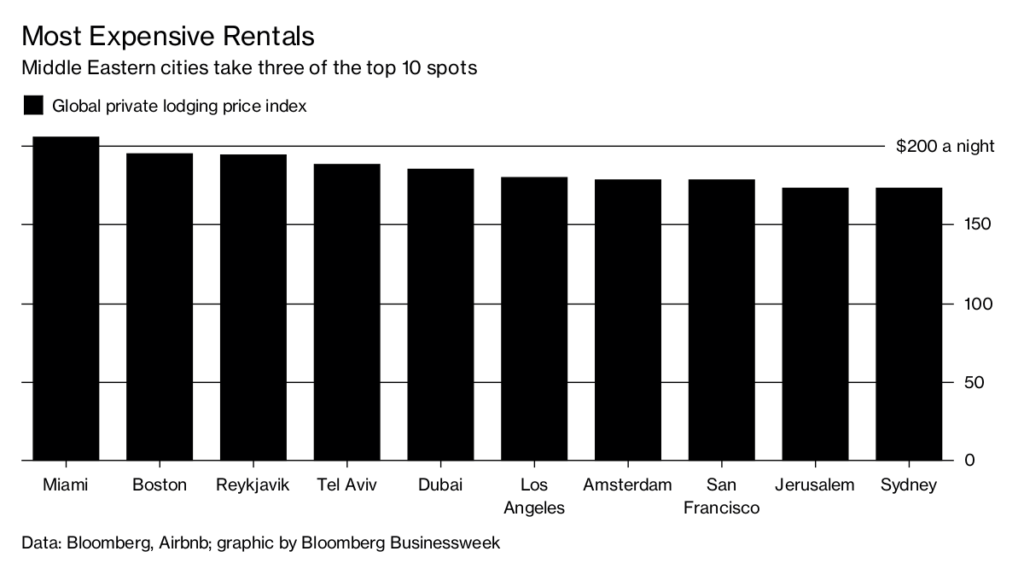