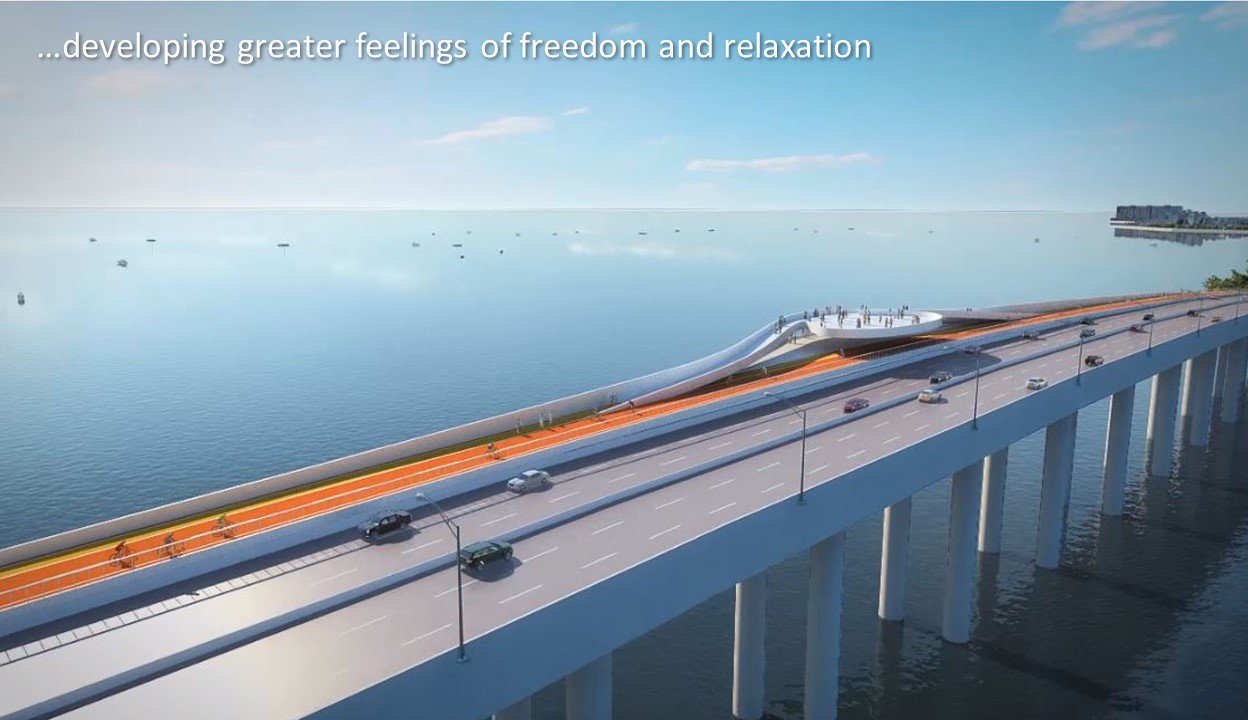 The observation deck would be built as part of a $510 million rebuild of both the Rickenbacker and Venetian Causeways by a private bidder, according to the Herald.

The main goal of the rebuild would be the construction of bicycle and pedestrian lanes that are separated from car traffic.

A private equity group said to be working with architect Bernard Zyscovich has already submitted an unsolicited proposal to rebuild the causeway, and the county is now preparing to release a Request For Proposals to allow other potential bidders.

The winner would be allowed to collect tolls on both causeways to recoup the cost of reconstruction.

Zyscovich has been lobbying for a Rickenbacker rebuild for years, which he has called Plan Z For Miami. The draft RFP is said to look similar to his plan.

There would also be other recreational areas rebuild along the causeway as part of the plan.

Construction of mass transit along the causeway is not mentioned in either the county’s RFP or Zyscovich’s plan. 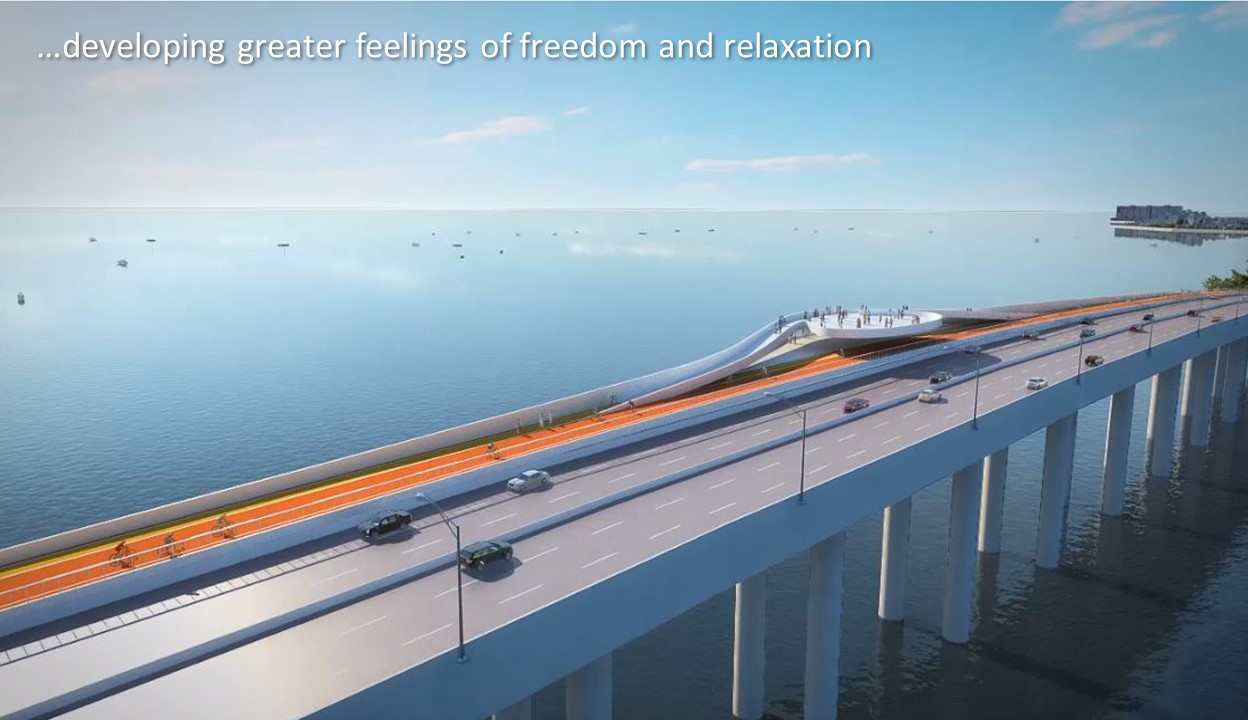 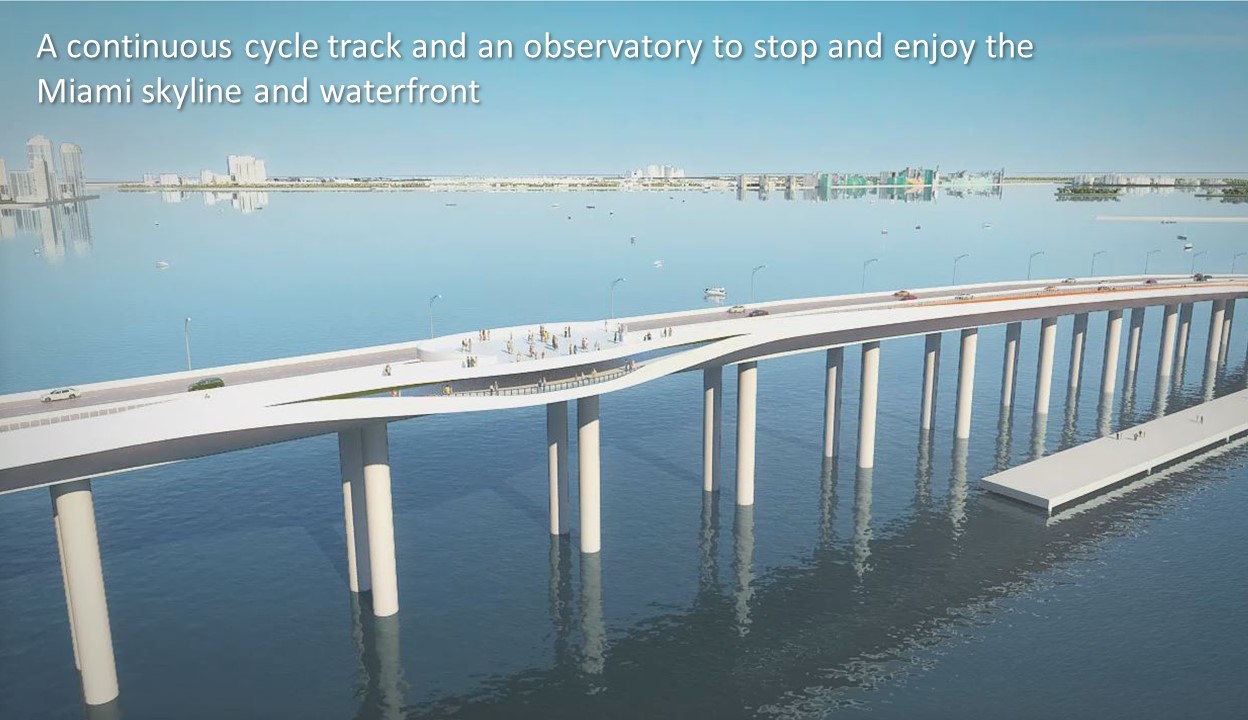 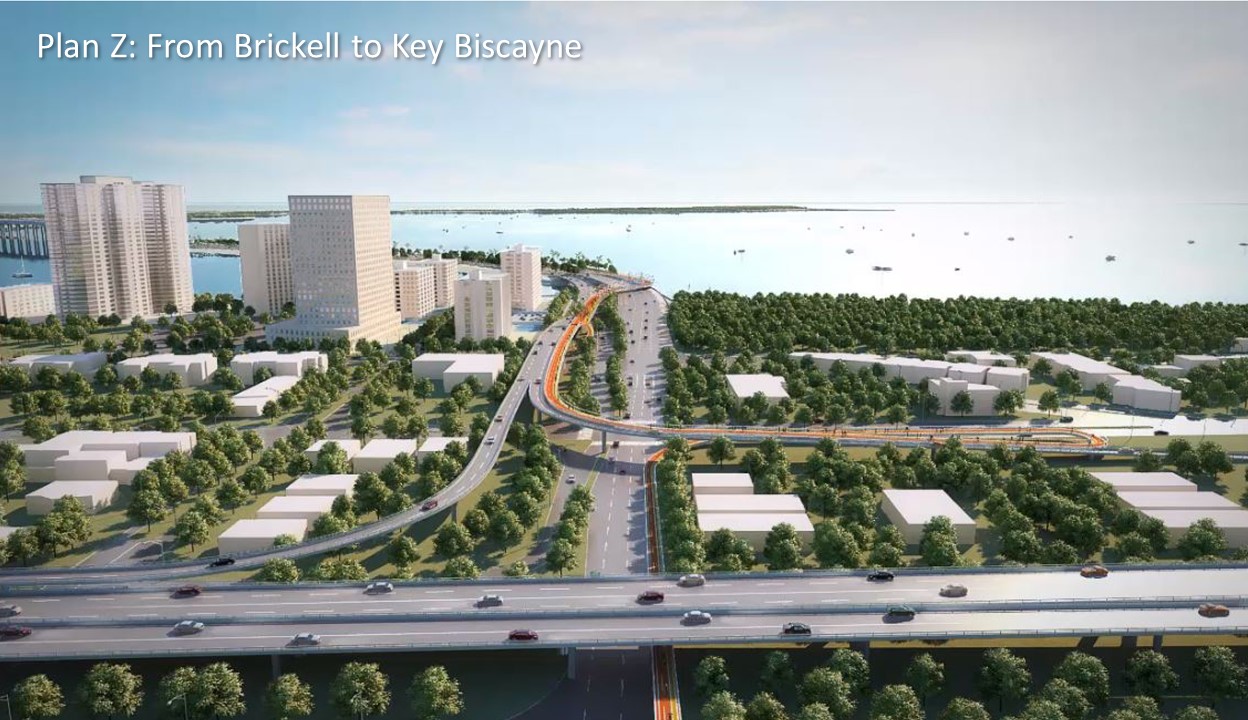 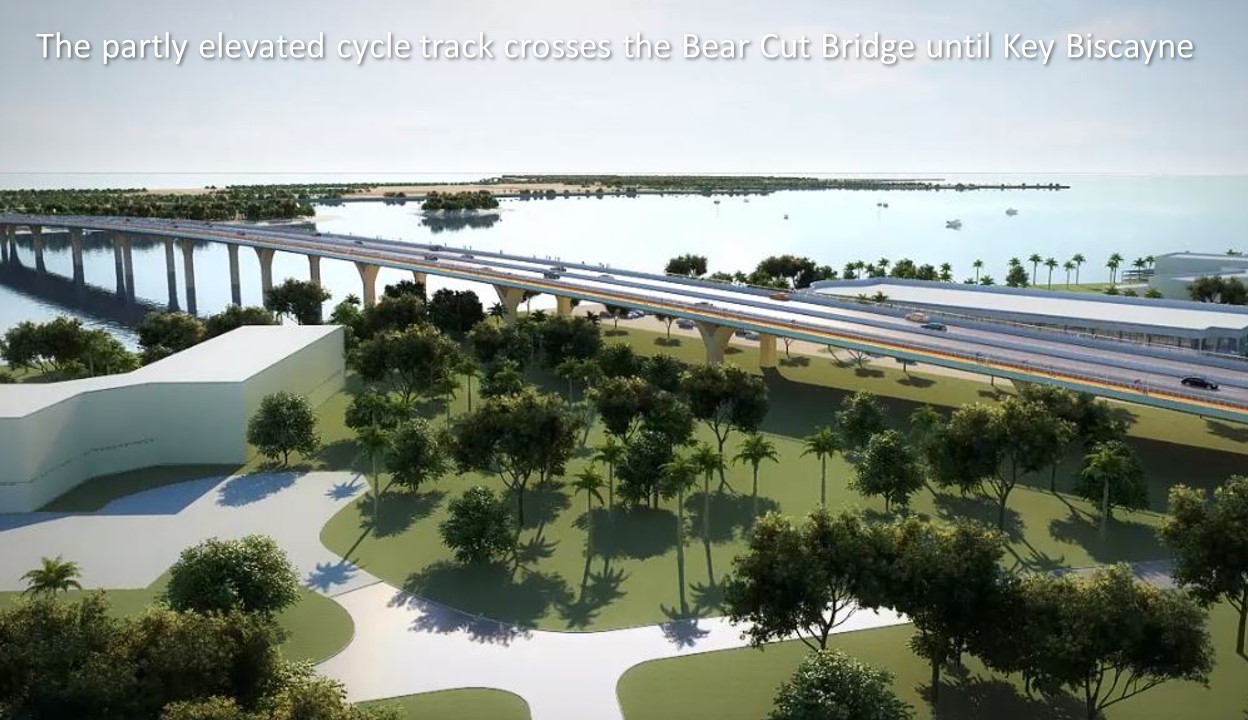 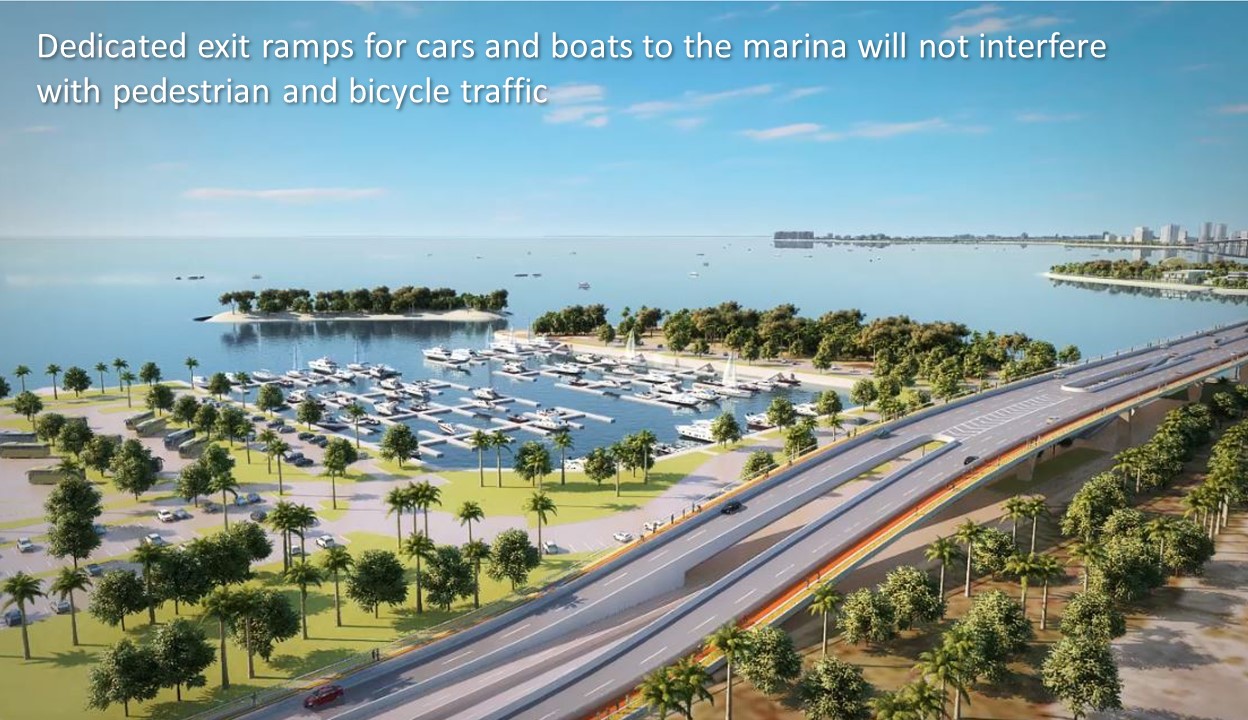 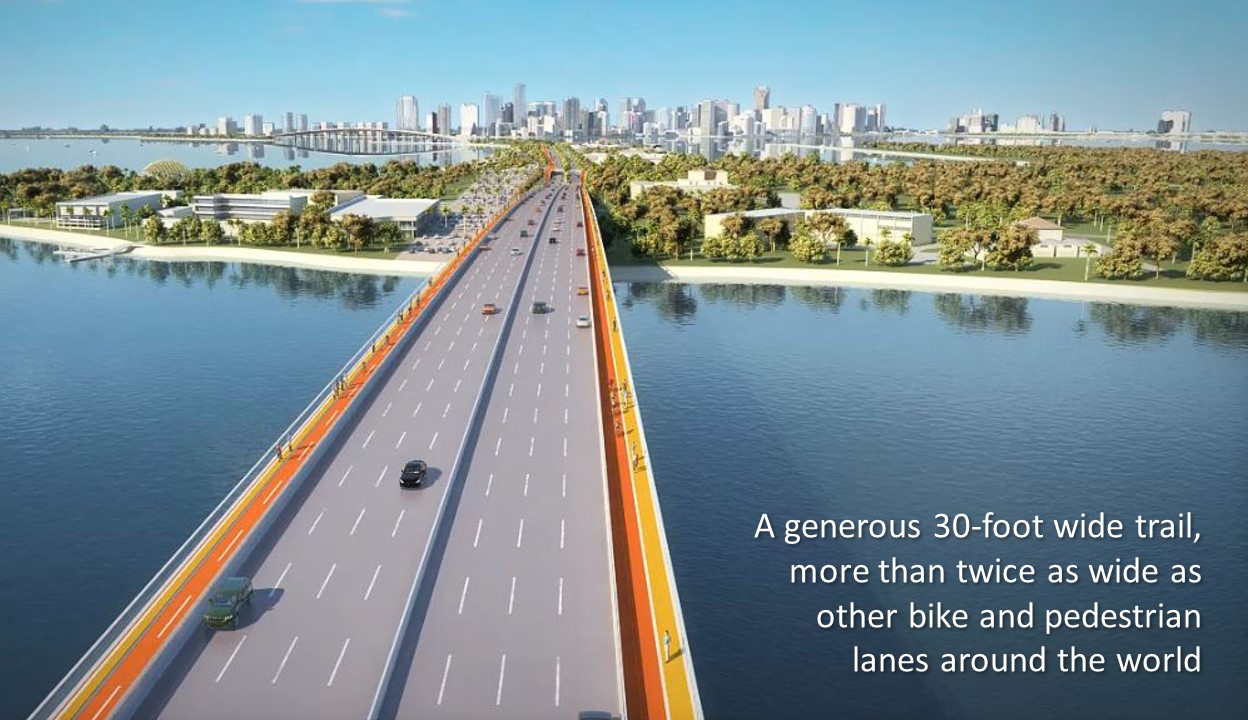 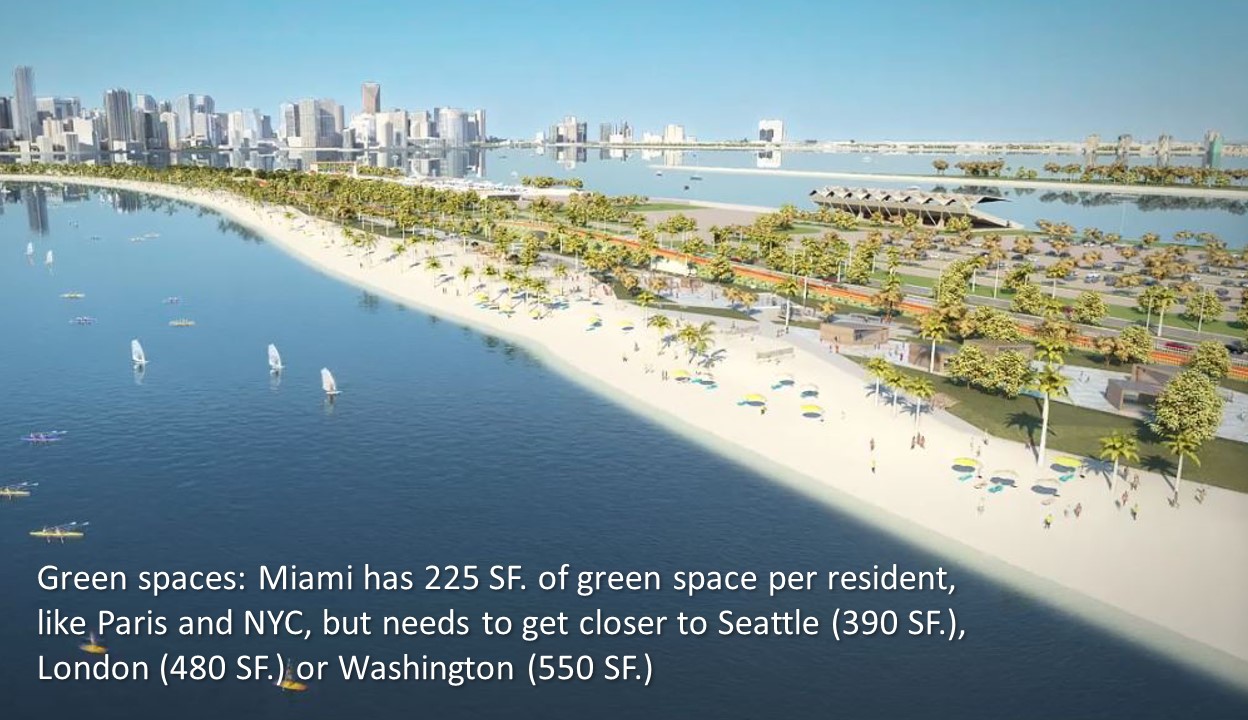 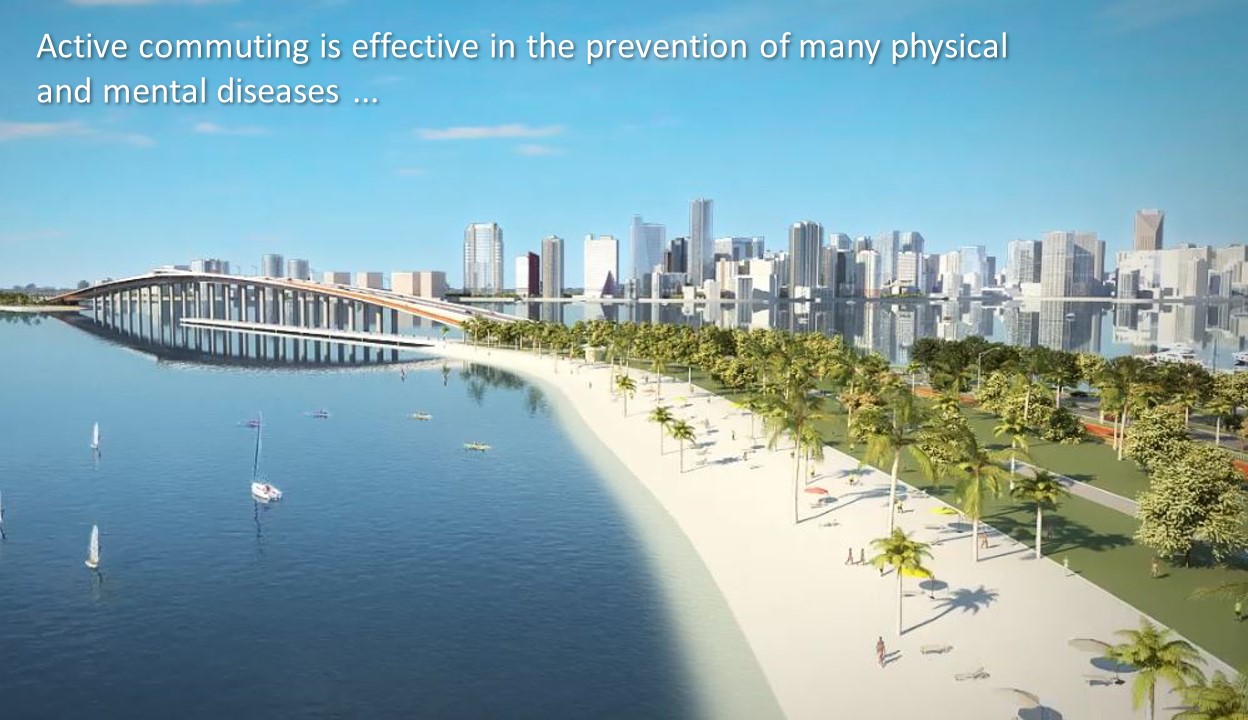 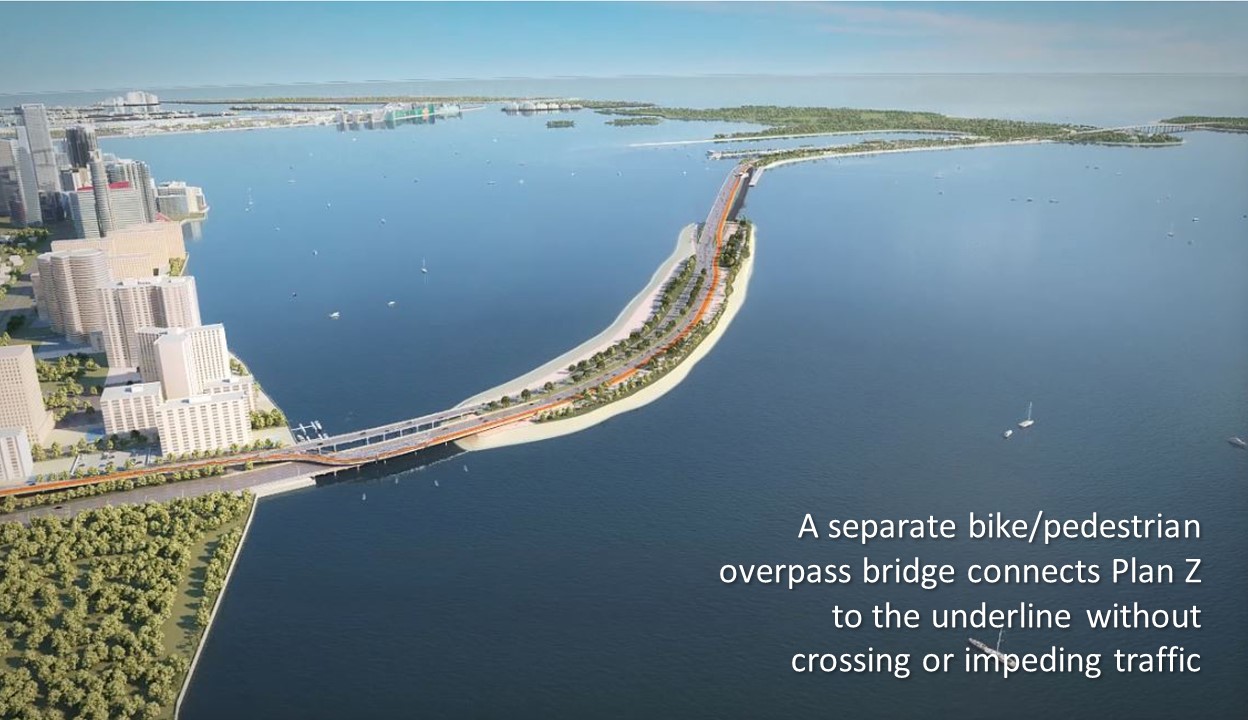 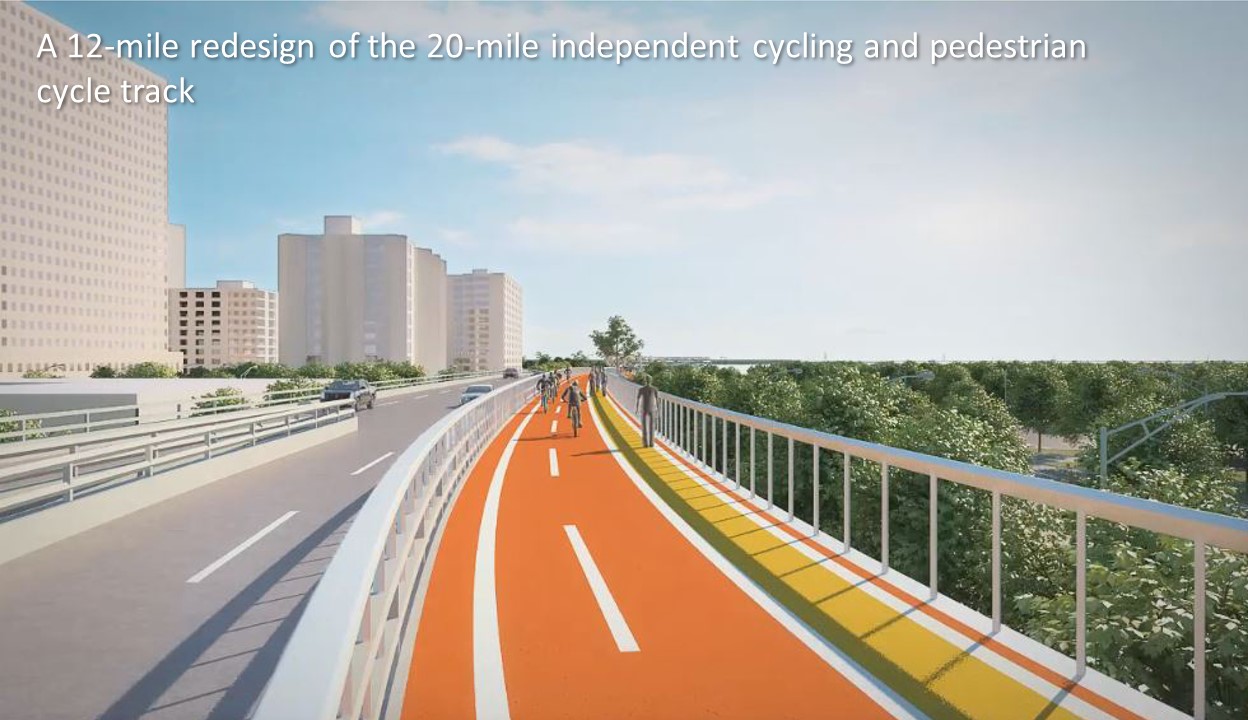 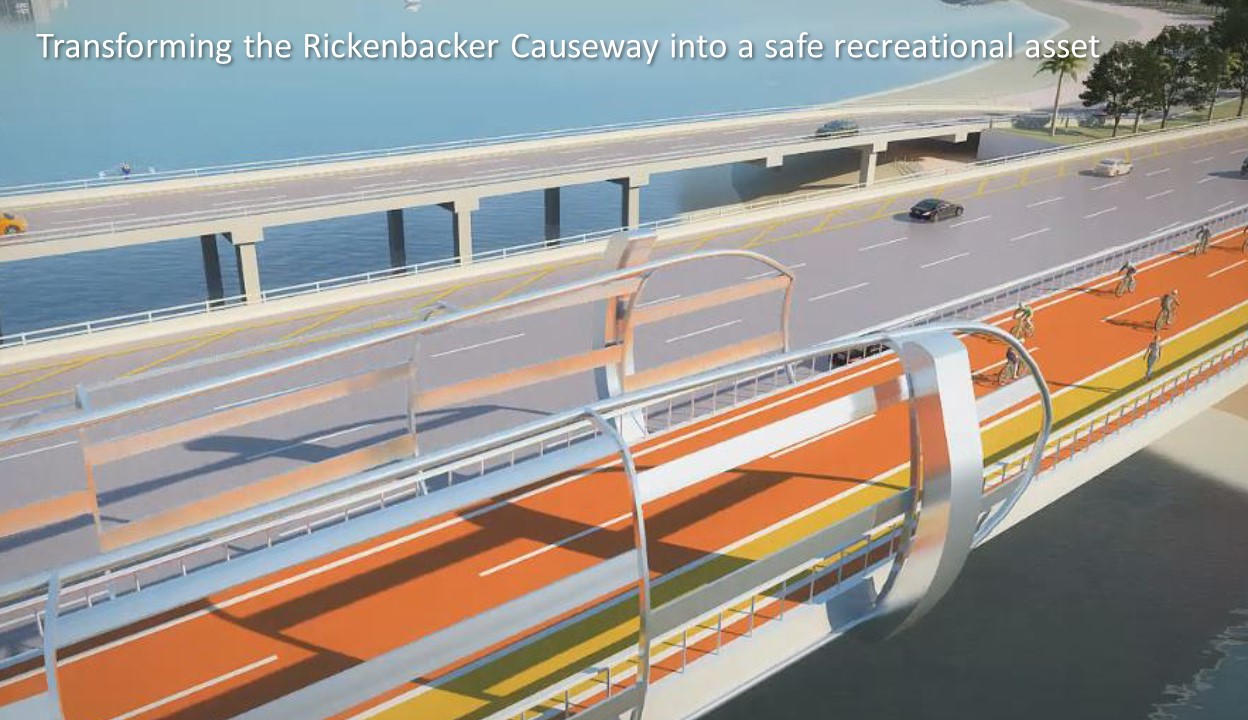 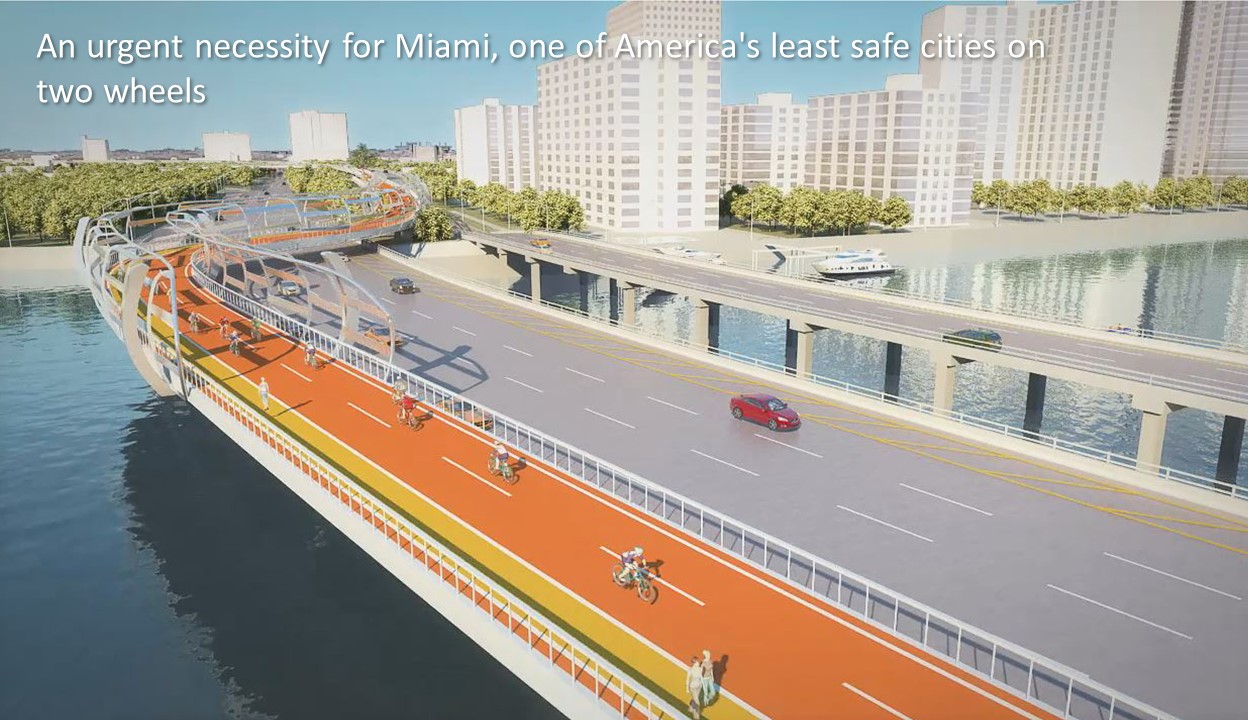 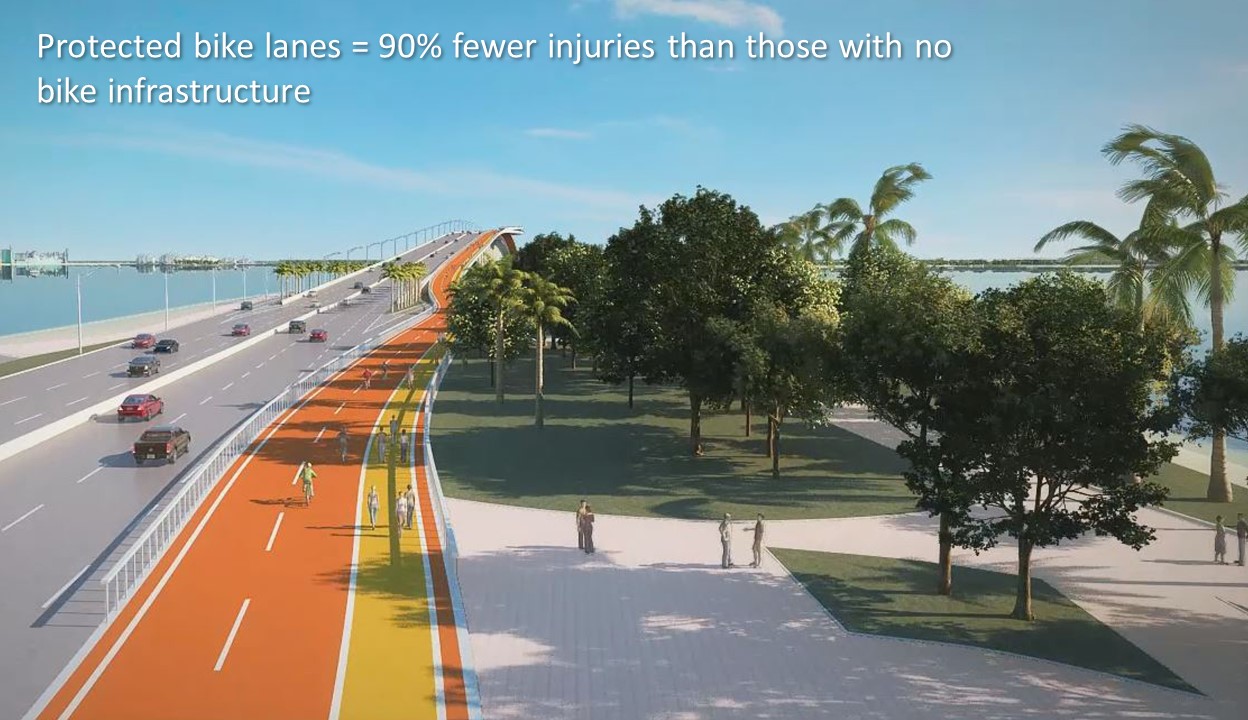 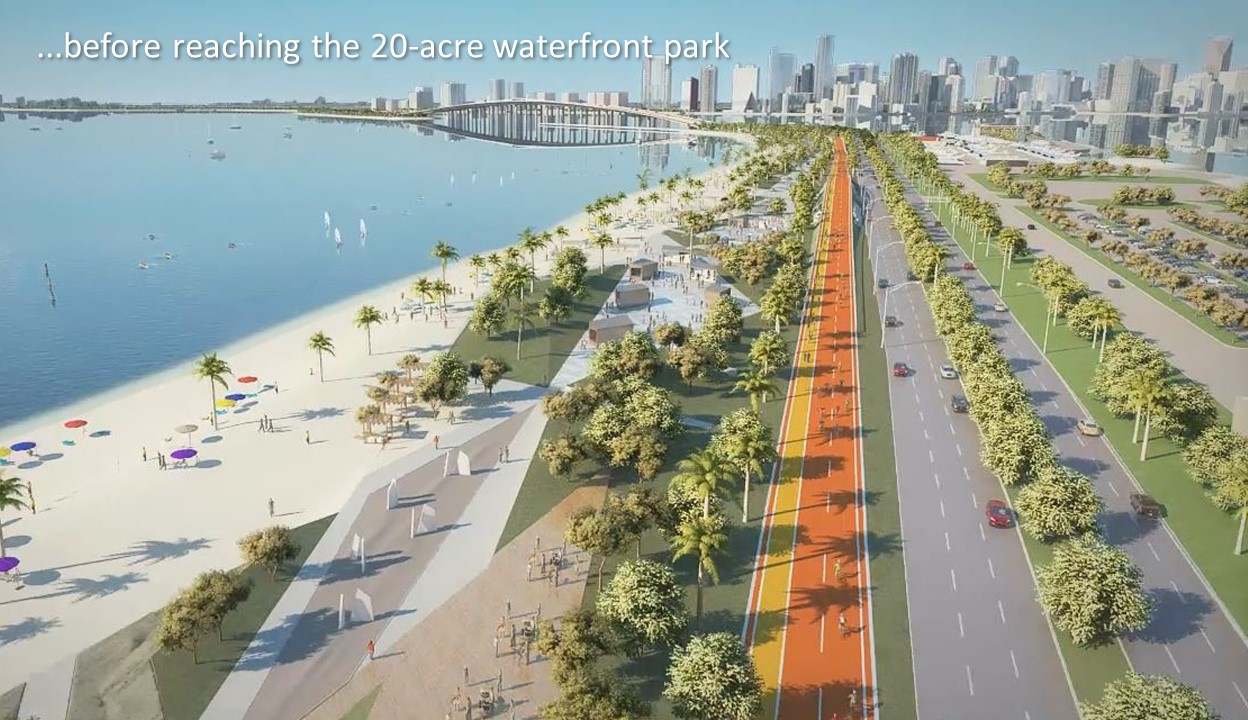 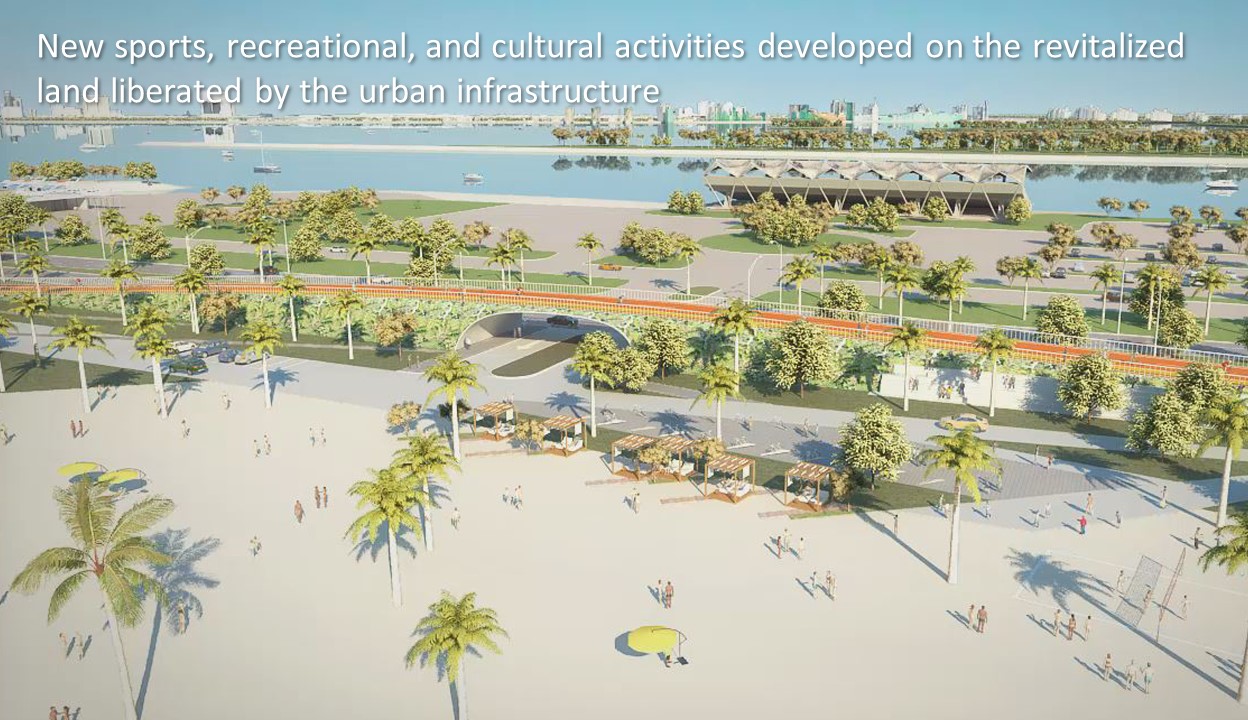 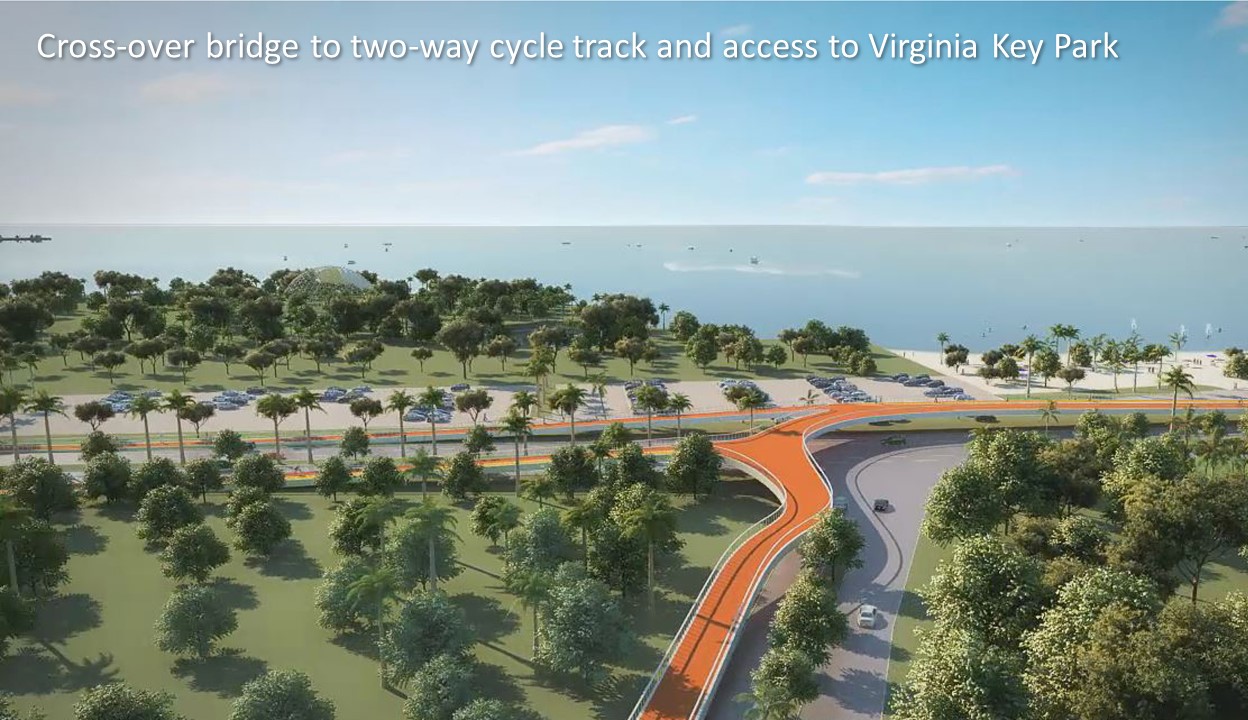