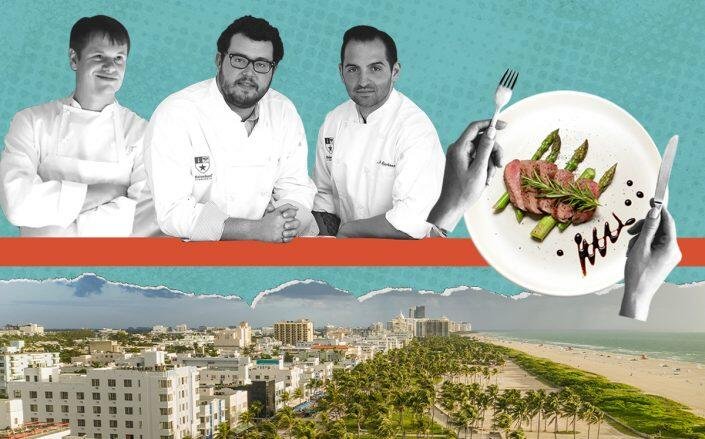 Major Food Group is serving up four new restaurants as part of its expansion in South Florida, The Real Deal has learned.

The New York-based restaurant group, led by founders Mario Carbone, Rich Torrisi and Jeff Zalaznick, will open an Israeli concept in the South-of-Fifth neighborhood of Miami Beach and a French steakhouse in Brickell. It will also open two Sadelle’s restaurants, sources told TRD.

Major Food Group inked a 10,000-square-foot lease for a Sadelle’s Restaurant and Market at Russell Galbut’s mixed-use 1212 Lincoln Road development in Miami Beach, where a citizenM hotel is under construction. Sadelle’s is also opening on Mary Street in Coconut Grove, in a space that will fit up to 150 patrons. 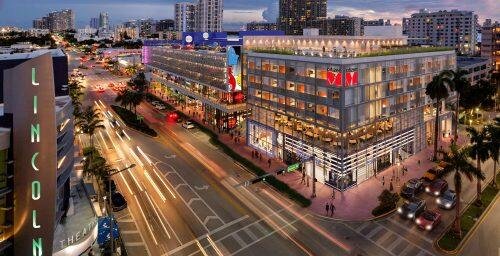 Zalaznick, a partner, relocated to Miami Beach from New York in October. He and his wife recently paid $15 million for the waterfront home they were renting from Hall of Famer Mike Piazza.

A number of New York restaurateurs have decamped for Miami in recent months, encouraged by the lack of restrictions on businesses and the surge in demand for dining.