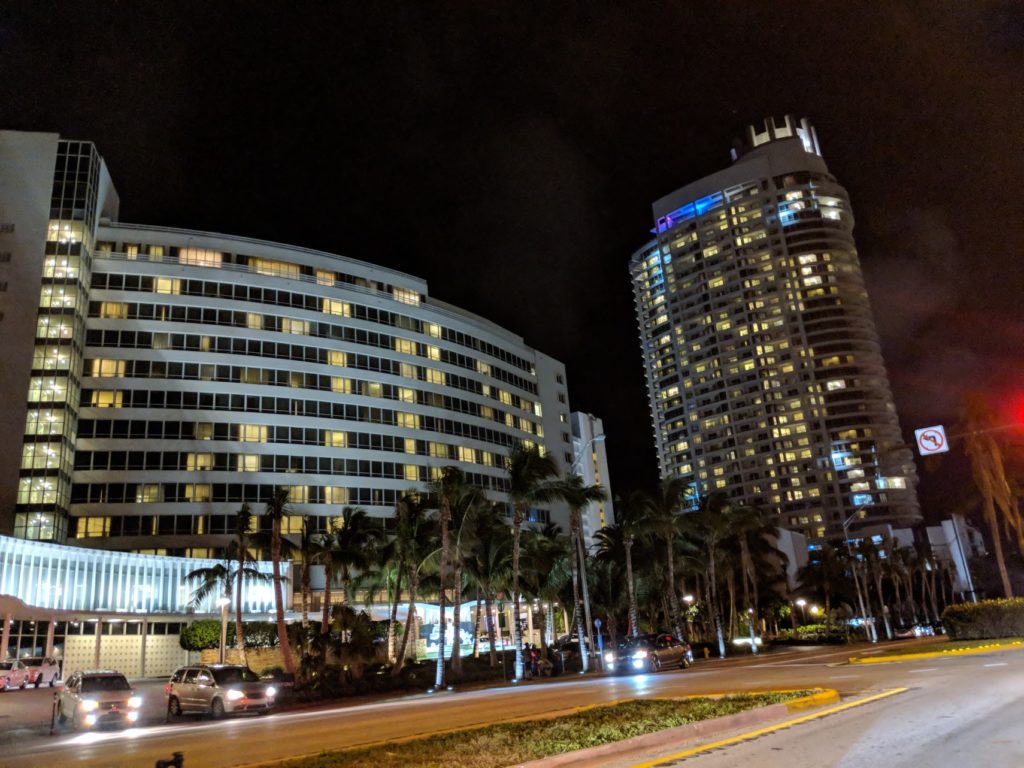 The Fontainebleau Resort is already the biggest hotel in Miami with 1,504 rooms, and now a major expansion is being proposed.

The expansion would not add any hotel rooms, but instead would add ballrooms and a parking garage.

The new facility would be built on a surface parking lot at 4360 Collins Avenue, south of the resort. The property is already owned by the Fontainebleau. A similar proposal for the same site was cancelled last decade due to the recession.

A bridge from the existing resort is also being proposed above A1A, to accommodate both cars and pedestrians.

The proposed bridge would remove cars from the roadway, the Fontainebleau says.

Around 500 parking spots would be built in the new garage. The ballrooms would be able to be used as event or convention space, and the resort says the new space will help it to be more competitive with similar sized hotels in the market.

Miami Beach’s commission is scheduled to discuss the proposal at a meeting on September 11, and it could then be referred to the city’s Land Use and Development Committee.

A report earlier this year said that siblings Jeffrey and Jackie Soffer have split their assets, with the Fontainebleau now said to be solely owned by Jeffrey (Jackie was previously a co-owner). An 800-room Miami Beach convention center hotel is now being co-developed by Jackie and will compete with the Fontainebleau. The Herald wrote that there were “tensions between the siblings’ camps” over the convention center hotel bid. 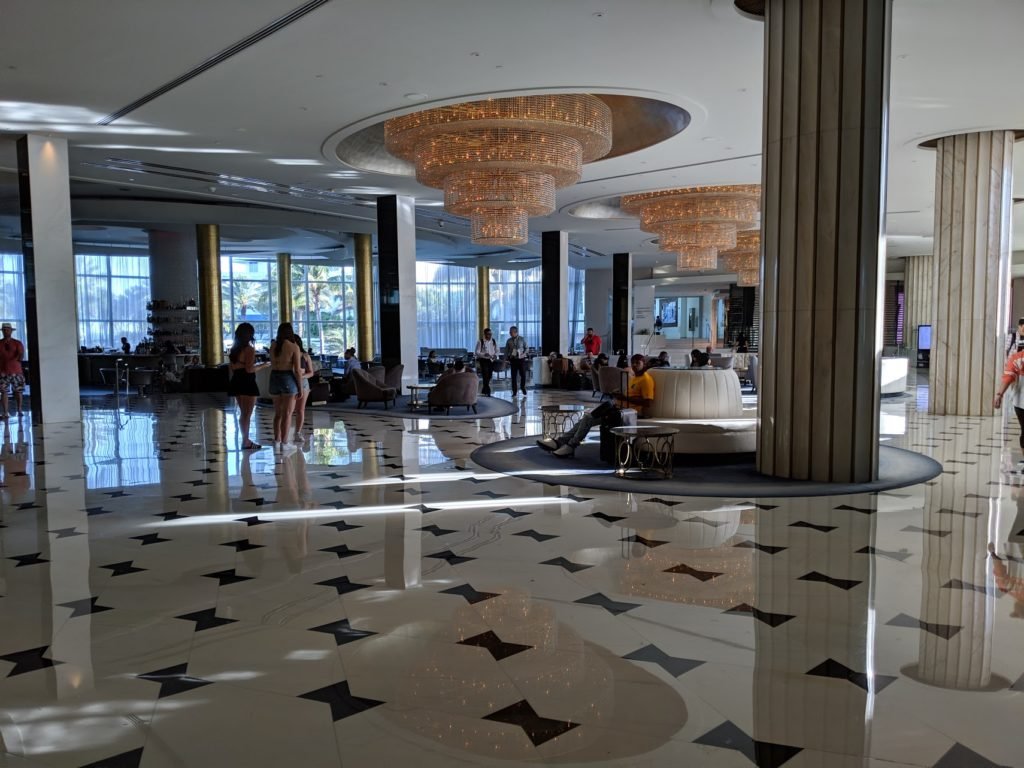