American Airlines Announces Big Increase in Service To MIA, With Up To 341 Daily Flights
July 7, 2021 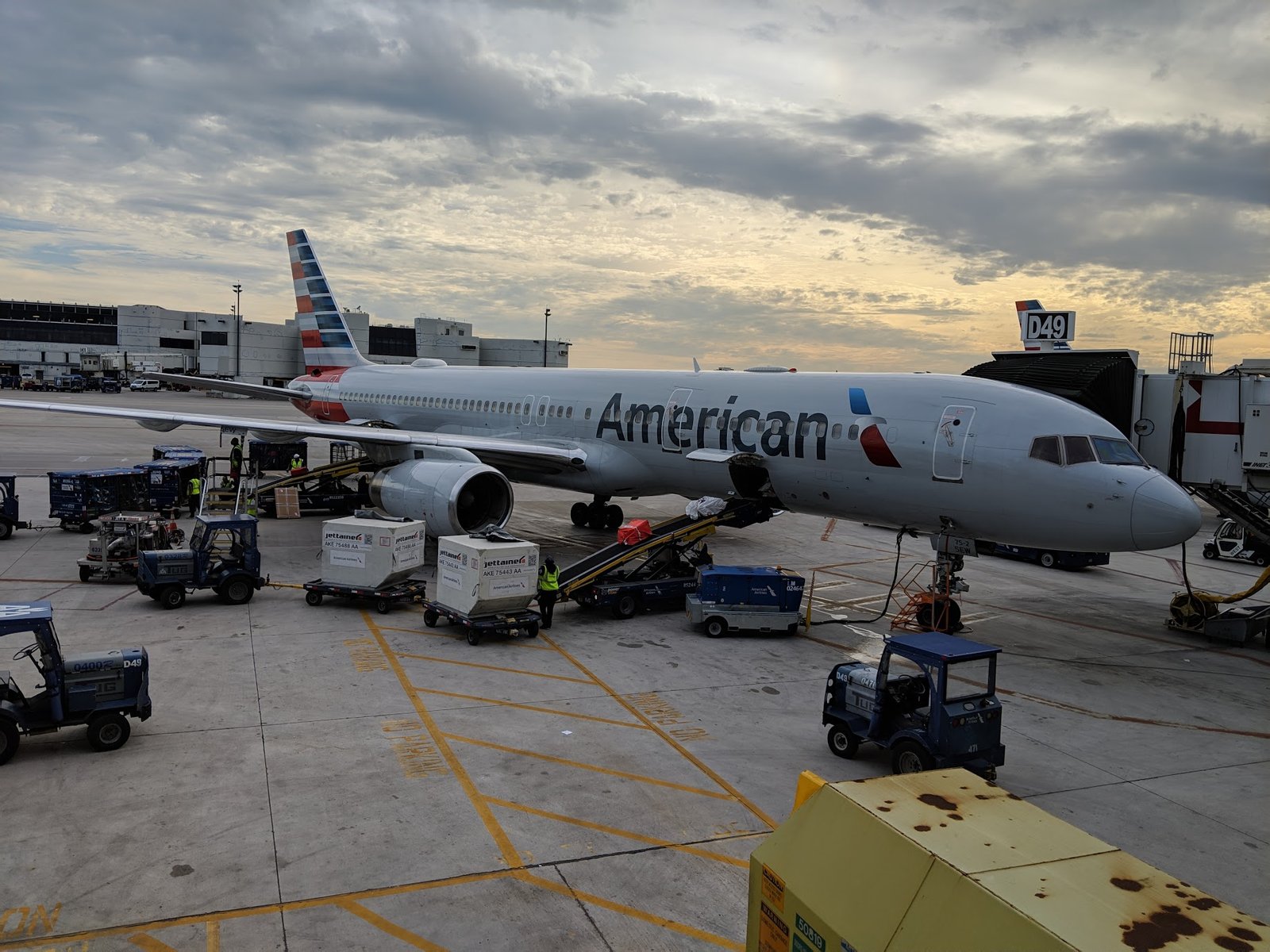 Miami International Airport will see a big increase in service from American Airlines this winter.

In a press release, American called itself “Miami’s Hometown Airline” – despite being based in Texas.

American said it would operate up to 341 flights at MIA on peak days this winter. That is far more than any other airline at the airport.

AA will also serve 130 destinations from MIA, with a number of new routes.

American also said it would continue operating flights from Miami to Tel Aviv 3 times weekly this winter. The service began in June.

A total of 27 American routes from MIA will also see either additional frequencies or upgauged capacity this winter, according to TPG. Ten domestic destinations will lose a frequency, however.

Spirit Airlines, which is based in the Miami area, has announced plans to launch 30 new routes from MIA starting in October and November. Spirit will become the second biggest airline at MIA once all the new flights begin.